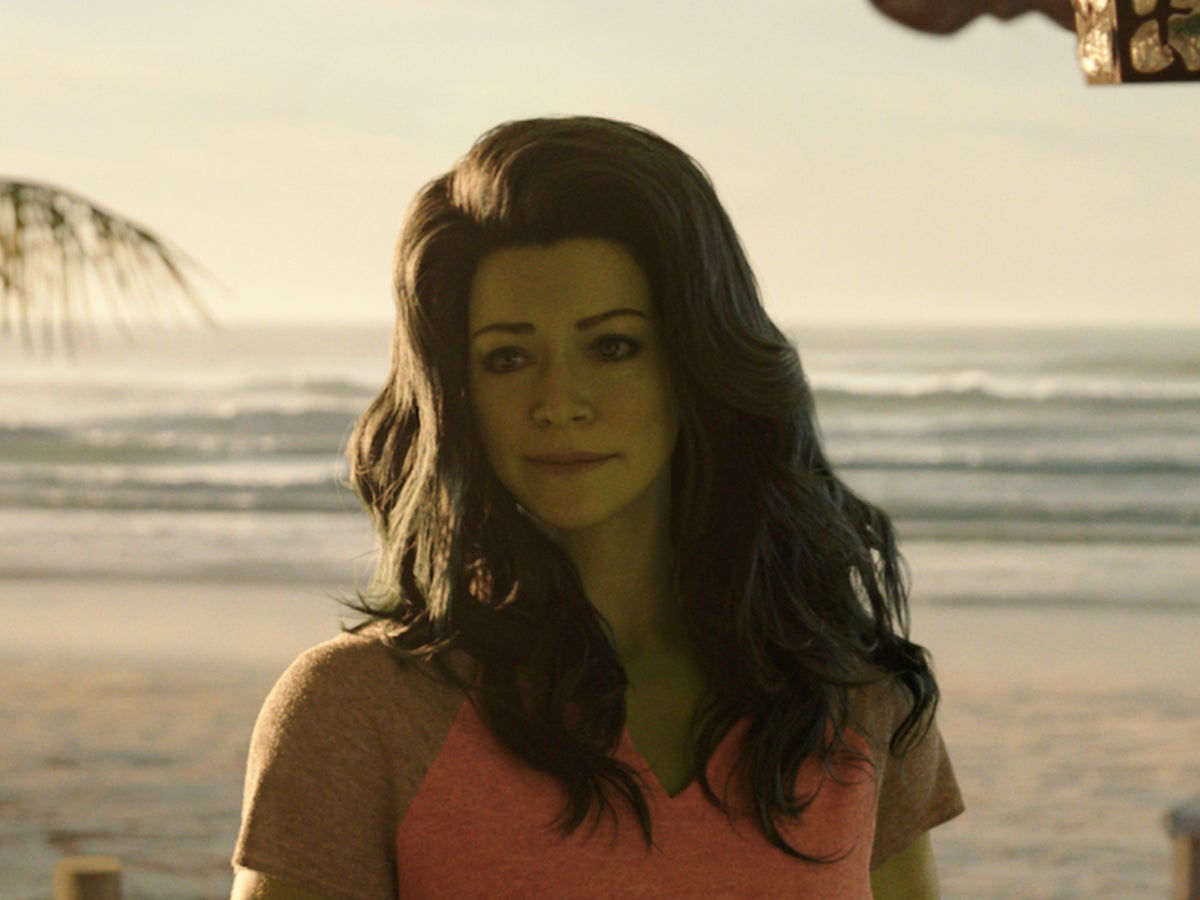 Tatiana Maslany has been candid about her decision to lie about the cast at first She Hulk: Lawyer.

News of her casting first leaked in the fall of 2020. At the time, however, Maslany denied reports that she had been cast in the title role.

Shortly thereafter, however, Marvel confirmed that Maslany had indeed been cast as a green superhero.

“I lied outright,” Maslany explained in a new interview with ell.

“That’s also because I don’t know what to say!”

Maslany isn’t the only actor in the Marvel franchise to express his confusion over what he can and can’t reveal in interviews.

Loki Star Owen Wilson this week admitted to being “scolded” by Marvel after accidentally divulging minor plot details from the series.

earlier this year, Thor: Love and Thunder Star Tessa Thompson apologized to the company after she was responsible for a leaked photo of her character’s new outfit that went online.