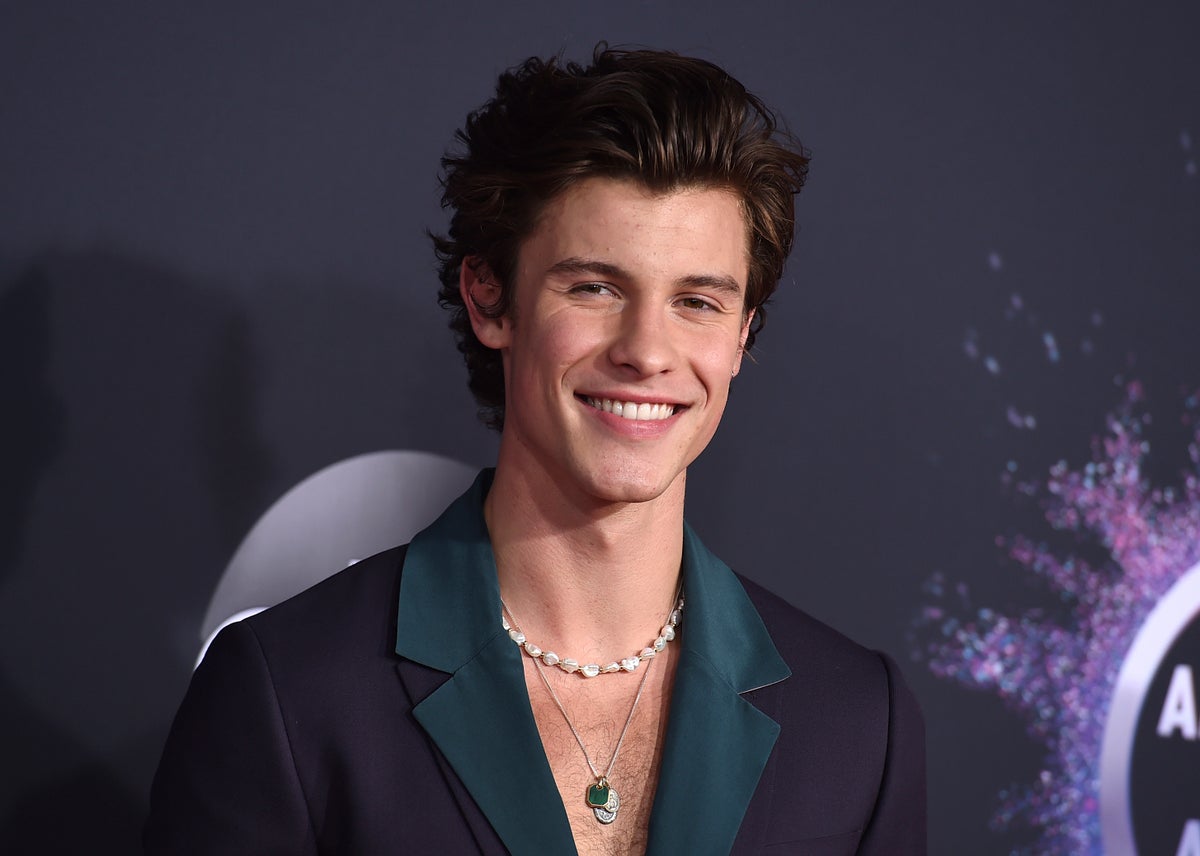 Shawn Mendes has canceled the remaining dates of his ‘Wonder: The World Tour’ to focus on his mental health, the singer announced on Wednesday (July 27).

Mendes released a statement on Instagram letting fans know that he was “unprepared for the toll it would take on him to be back on the road.”

“After speaking to my team and working with an incredible group of healthcare professionals, I have come to realize that I need to take the time that I personally never took to ground myself and come back stronger,” wrote mendes

The artist concluded by saying, “It breaks my heart to tell you this, but I promise I’ll be back once I’ve given myself the right amount of time to heal.”

Mendes had only performed seven of the 87 scheduled shows in the US, UK and Europe. The UK and European shows were not scheduled to take place until June 2023.

The news comes weeks after the Grammy winner announced he was putting the tour on hold to “heal and take care of myself and my mental health.”

In April of this year, Mendes opened up to fans about feeling “overwhelmed and overexcited.”

In a tweet, Mendes wrote, “I’m afraid people will think less of me when they know and see the truth. You might bore me.

“So in those moments when I’m feeling down, I either put on a show or hide.

“The truth, as it stands today, is a 23-year-old who constantly feels like he’s either flying or drowning.”

Years ago, Jordan Peele tweeted a reference to a wild "no" conspiracy