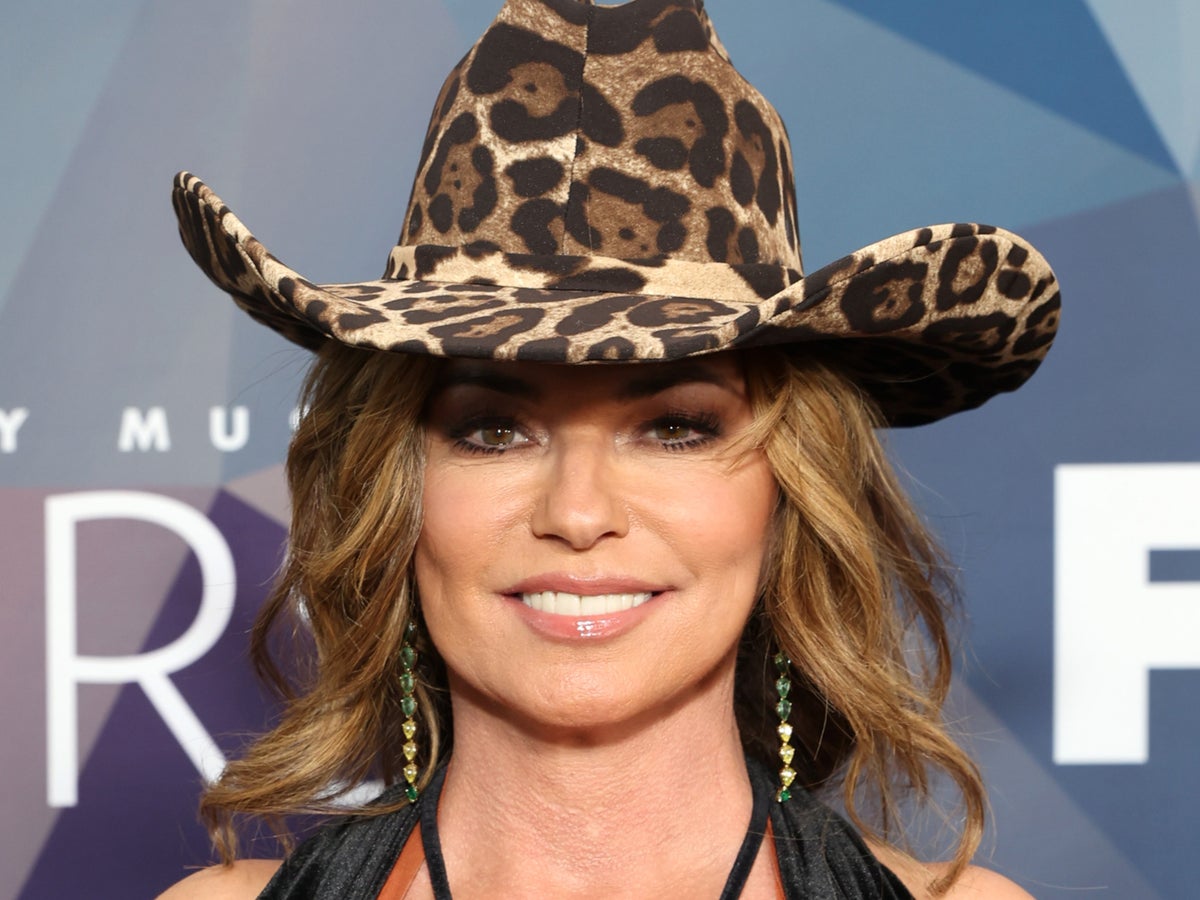 Shania Twain has announced that she will be releasing her new single ‘Waking Up Dreaming’ after renewed interest in TikTok.

The singer revealed the news in an Instagram post, in which she explained that the new release is “just the beginning” of what’s to come.

“Every time I announce something like this I get such an adrenaline rush and nerves – it never gets boring,” Twain wrote.

“I’m so excited to announce that my new song ‘Waking Up Dreaming’ is out this Friday!!”

Shec continued, “I’ve spent the last few years working on new music… on my documentary… about the Vegas residency and it’s been such a creatively fulfilling time for me that I can’t wait for the next chapter and ‘Waking Up Dreaming’ is just the beginning.:

The caption accompanied an image of the artwork for the new single, which shows Twain wearing a western-style hat and heeled boots.

The single news comes from the back cover of their 1997 hit song Man! I feel like a woman” is gaining traction on TikTok.

Several videos featuring a remixed version of the song by Texas music producer Real Hypha are circulating on the video app.

The singer recently opened up about how Lyme disease caused her to experience blackouts during her live shows.

In her new Netflix documentary Not just a girlthe 56-year-old Canadian singer described the frightening experience of contracting Lyme disease and the extent to which it changed her voice.

“Before I was diagnosed, I was very dizzy on stage,” Twain said. “I lost my balance, I was afraid of falling off the stage.”