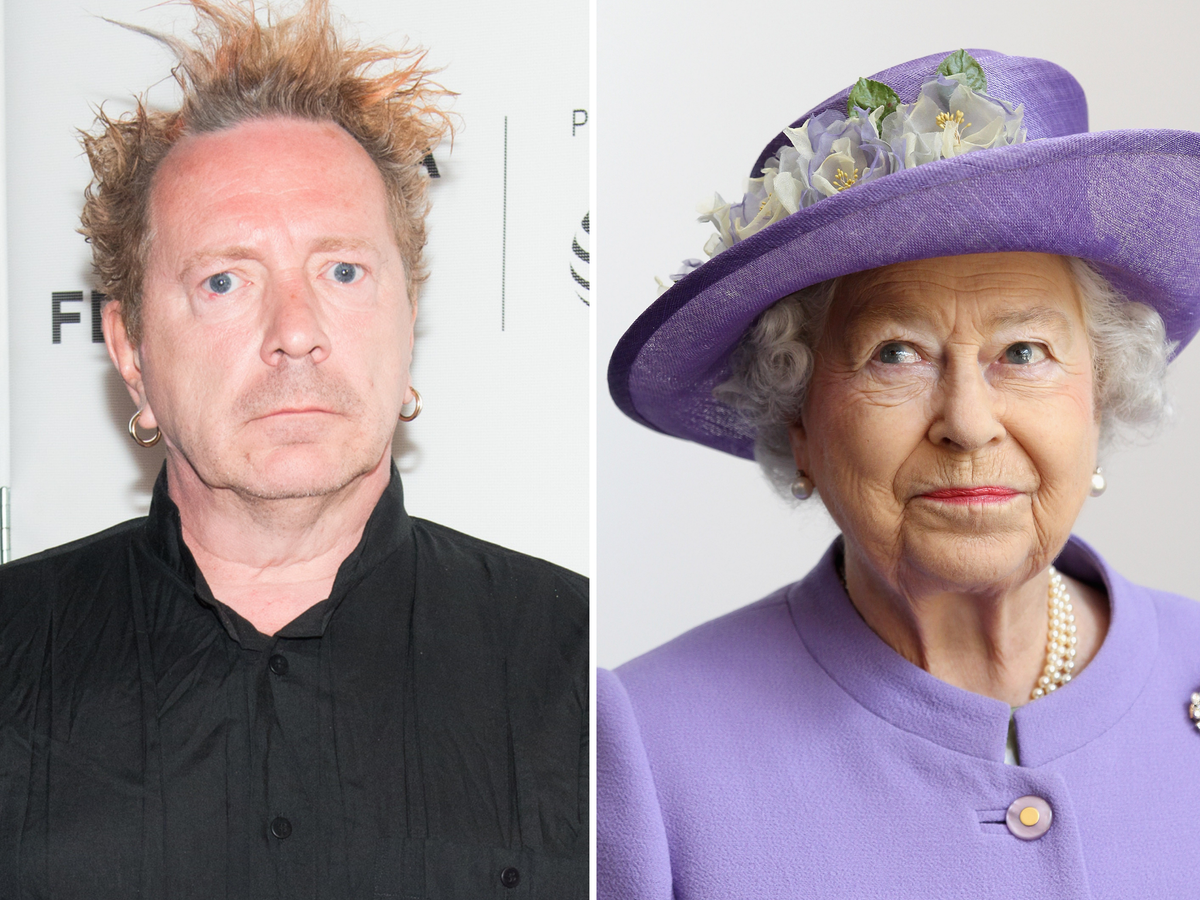 John Lydon quoted a line from the original and official version of Britain’s national anthem, ‘God Save the Queen’ – which will now be called ‘God Save the King’ – in his recent tribute to Queen Elizabeth II after her death on Thursday (9 September) .

In 1977, the Sex Pistols caused an uproar when, a week before the silver anniversary, they released their controversial single, which shared their name with the British national song.

His lyrics expressed negative views of the monarchy, including the opening lines “God save the Queen/The fascist regime/They made you a moron”.

After its release in 1977, the BBC and the Independent Broadcasting Authority refused to air the song.

The record was recently re-released for the Queen’s Platinum Jubilee in June 2022.

Selling over 5,700 vinyl copies, the single topped the Top 100 on the Official Physical Singles Chart in June.

That same month, Lydon wrote a commentary for The times, where he clarified some misunderstandings. “God bless the queen. She endured a lot,” he wrote.

“I have no animosity towards anyone in the royal family. Never done. It’s the institution that bothers me and the assumption that I should pay for it.”

But for all his negative views of the institution of monarchy, the 66-year-old put them aside to commemorate the late Queen.

“Rest In Peace Queen Elizabeth II,” Lydon tweeted Thursday alongside the original portrait of the Queen, which the band later altered for the cover of their 1977 song.

“Send them victorious,” he added, quoting lyrics from the British national anthem.

Lydon is among many celebrities who have posted tributes in response to the Queen’s death, including Elton John, Mick Jagger, Paul McCartney and Sting.