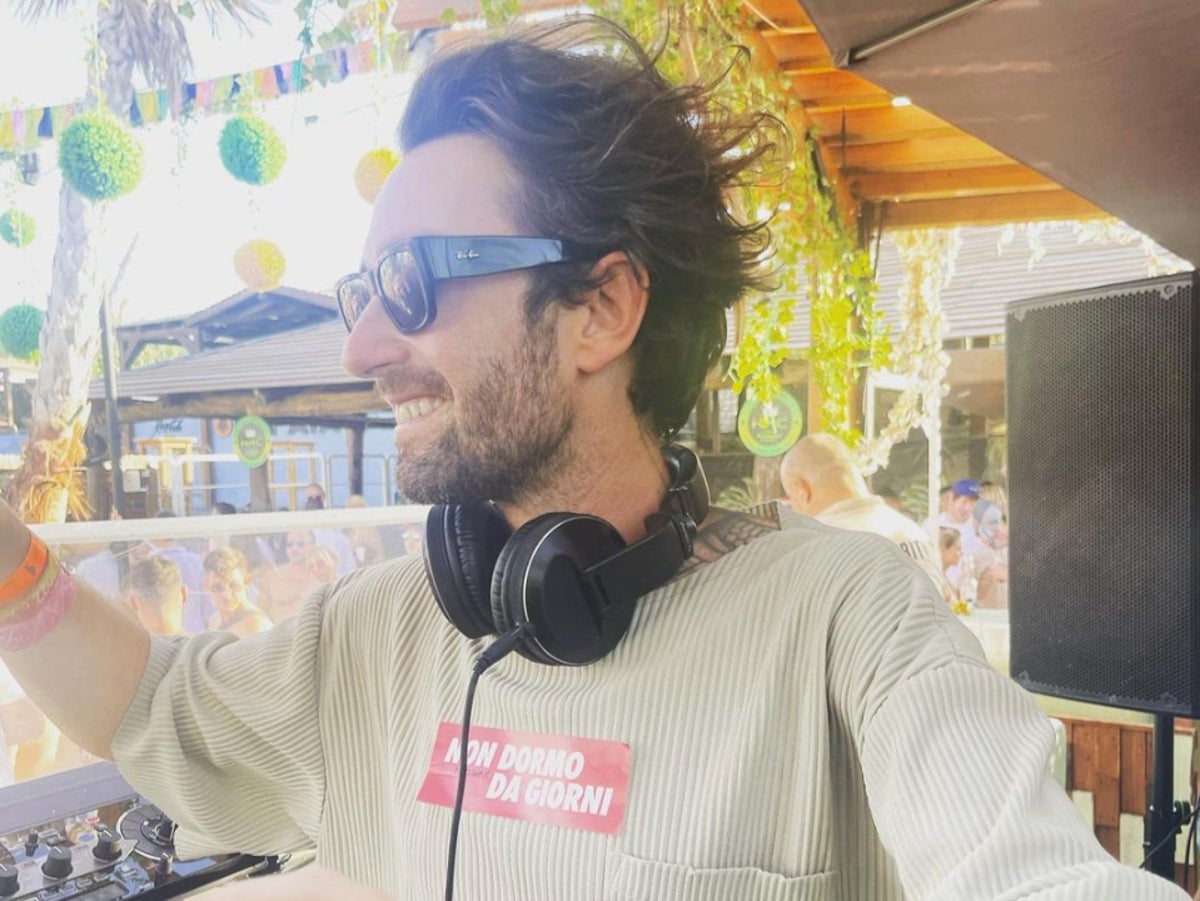 The news was shared by his family in a statement on Facebook on Wednesday (September 21). No cause of death was given.

“Jamie passed away yesterday,” they wrote. “Jamie was a much loved and talented son, brother, nephew and uncle and loved by his many friends and colleagues both in the music industry and beyond.

“We are all absolutely heartbroken.”

Roy started his career in the Glasgow club scene before DJing regularly in Ibiza, where he had a residency at Ibiza Rocks.

The producer performed in Glastonbury this year and played a number of sets at clubs across Europe.

“Well, Organ Belta turns one year old next week! Just checked it out and it’s still on the house charts at number 37 and 51 weeks later and has jumped 24 places in my head since yesterday [mind blown emoji]’ he wrote on Monday (September 19).

“I’m also the 46th best-selling house artist. Thanks to you all. @patricktopping @tricklabel couldn’t have done it without you guys [heart emoji] Organ Belta 2 is coming…”

Tributes were paid on Roy’s social media and many other producers commented on his recent post to pay their respects.

“Devastated!!! We love you bro. See you soon,” wrote producer Hot Since 82.

“I had the privilege of being raised but I suffered everything with crime and drugs,” says Peaky Blinders star Tom Hardy.

Why is Christina Ricci surprised by her own daughter’s name