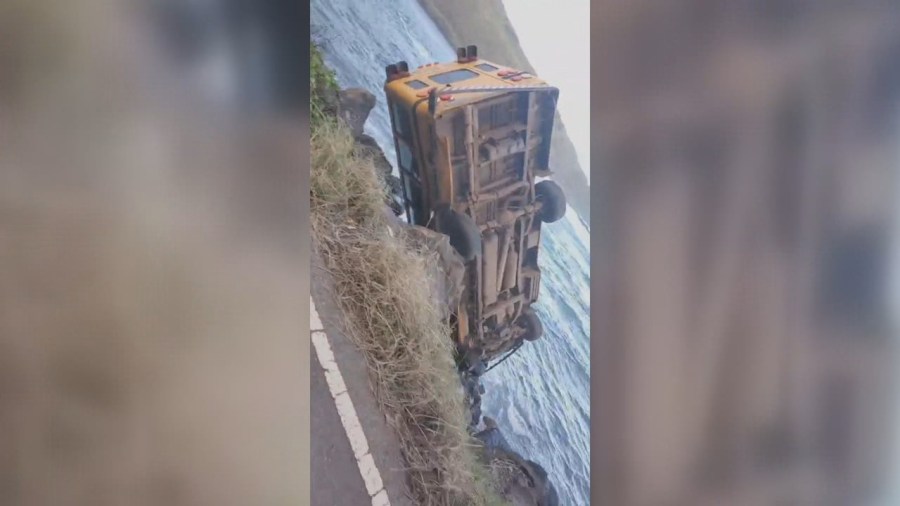 HONOLULU (KHON2– According to Maui police, a rock hit a school bus on Molokai island, forcing the driver to deflect and sending the bus off the road and into a rocky shore.

Video shows the bus overturned after the crash apparently, lying on its side on jagged rocks with the front bumper facing the water.

The incident happened shortly after 3:30 p.m. in the Rock Point area east of Molokai. Image from Nexstar’s KHON shows the bus turning right upwards, still on the rock:

Police said only the bus driver was on board and there were no injuries.

It was not immediately clear how high the rock was above the roadway when it fell.

https://kfor.com/news/school-bus-falls-onto-rocky-hawaiian-shoreline-after-being-hit-by-boulder/ School bus crashes into rocky Hawaiian beach after being hit by a rock

What is Public Service Loan Forgiveness and how does it work?