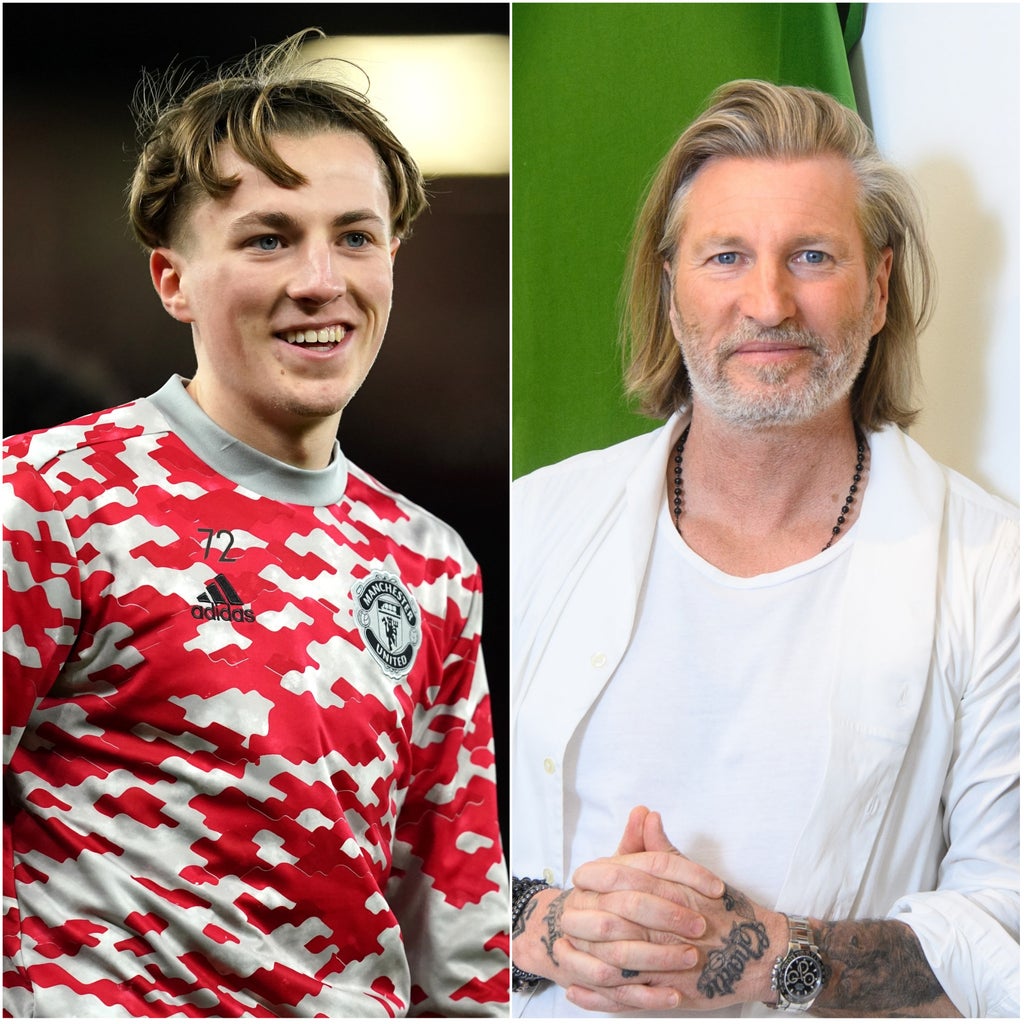 Sports stars and clubs around the world continue to provide insight into their lives on social media.

Here, the PA news agency looks at some of the best examples from December 9.

Manchester United made a proud debut.

And a proud father.

But some can’t resist a joke.

Man City looked back at this moment last year.

Kammy for the Prime Minister?

Timo Werner Reflects on a bittersweet night in Russia.

Travis Head has been praised.

Andrew Balbirnie is hunting some opposition Tests for Ireland.

First birthday in the Hardaker family.

No one “moves the needle” in golf like Tiger.

Another bright outfit of Lewis Hamilton.

A new cap for Lando Norris?

George Russell is gearing up for race weekend with Williams.