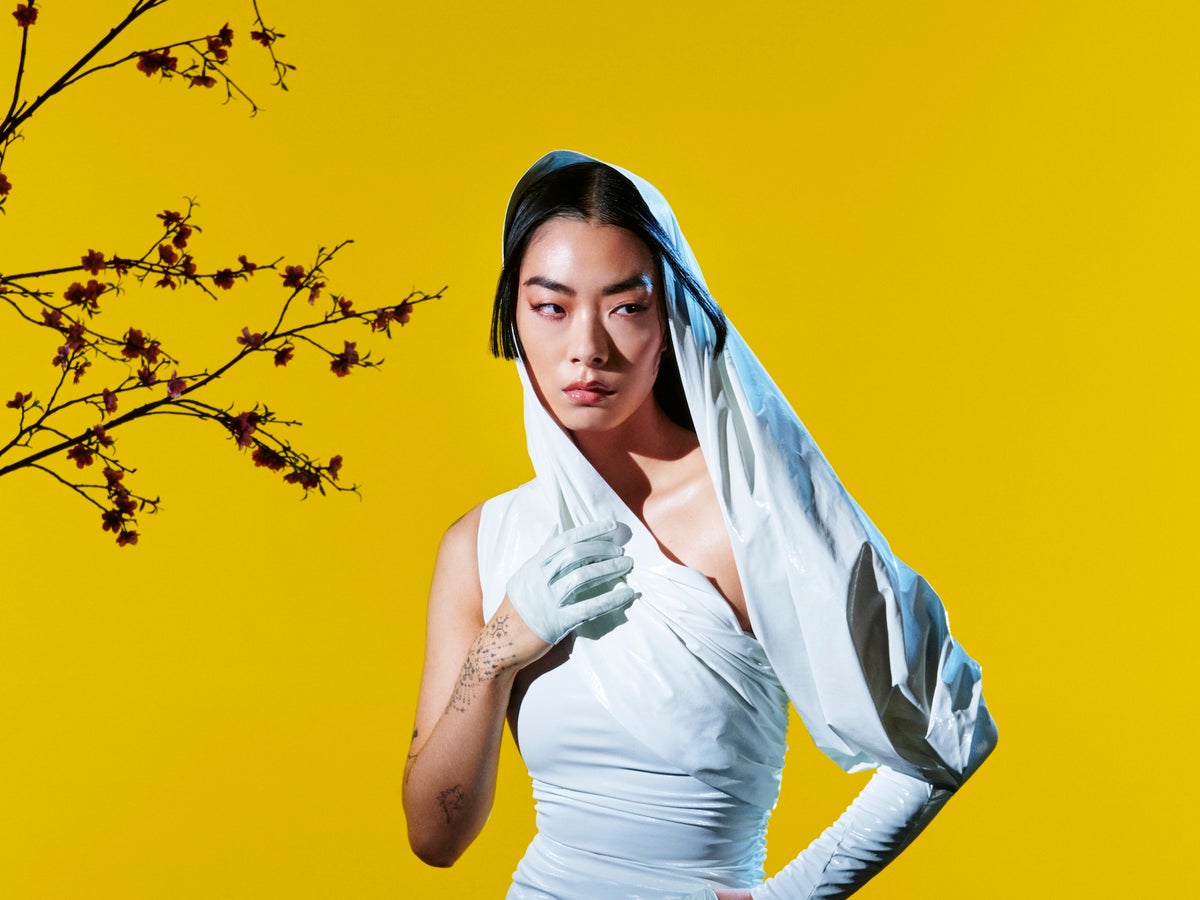 Rina Sawayama has learned to become a parent. Not a child of her own, mind you, but the child she once was. On their second album hold the girl, a follow-up to her 2020 genre-bending debut, the British-Japanese pop star sits down with her younger self for some candid conversations about childhood trauma and open wounds. Somehow she also manages to have fun on the side.

With its delicate guitar and smooth synths, “Minor Feelings” is a beautiful but uncharacteristically dark opener for Sawayama, an artist whose default setting is 11. However, it doesn’t take long for things to heat up. The title track, in which the singer comforts her younger self, is a hypnotic whirl of Gaga-style garage and disco strings. “This Hell” unfolds a foot-stomping, dance-ready diatribe against homophobes with nods to Shania Twain – complete with the obligatory “Let’s go girls!” at the beginning. “I saw a poster on the corner across from the motel/ Turns out I’m going to hell if I keep being myself,” she belts out this anthem that celebrates queer joy.

Never an artist to stick to a single track, Sawayama flirts between moods throughout the album. Influences range from Madonna to Avril Lavigne, Kelly Clarkson to The Corrs. “Send My Love to John” is a down-to-earth country number written from the perspective of immigrant parents in the ’70s. The album’s finale “To Be Alive”, on the other hand, is a bombastic affirmation of life with a beat that borders on hyper-pop. Her lyrics have a new openness often found in country music. Whether Sawayama is trying to process early trauma with the electro-bhangra sound of “Your Age” or repairing her broken relationship with her mother in the singsong ballad “Catch Me In The Air,” her lyrics remain clear and open-ended said.

This album also features some of their best vocal work: a beautiful swelling tenor that’s able to fill in the cheap seats. hold the girl is eclectic and searching, perhaps a little more lustrous than Sawayama’s debut, but also far more introspective.

Removed "The People's Joker" from TIFF due to "legal issues".

'My security was destroyed' after a burglary in LA

Grammys 2022: Why Taylor Swift was dropped from the Album of the Year nomination

Kanye West fans were furious that Donda 2 didn’t arrive at midnight and feared that the album would NOT be released on February 22nd.