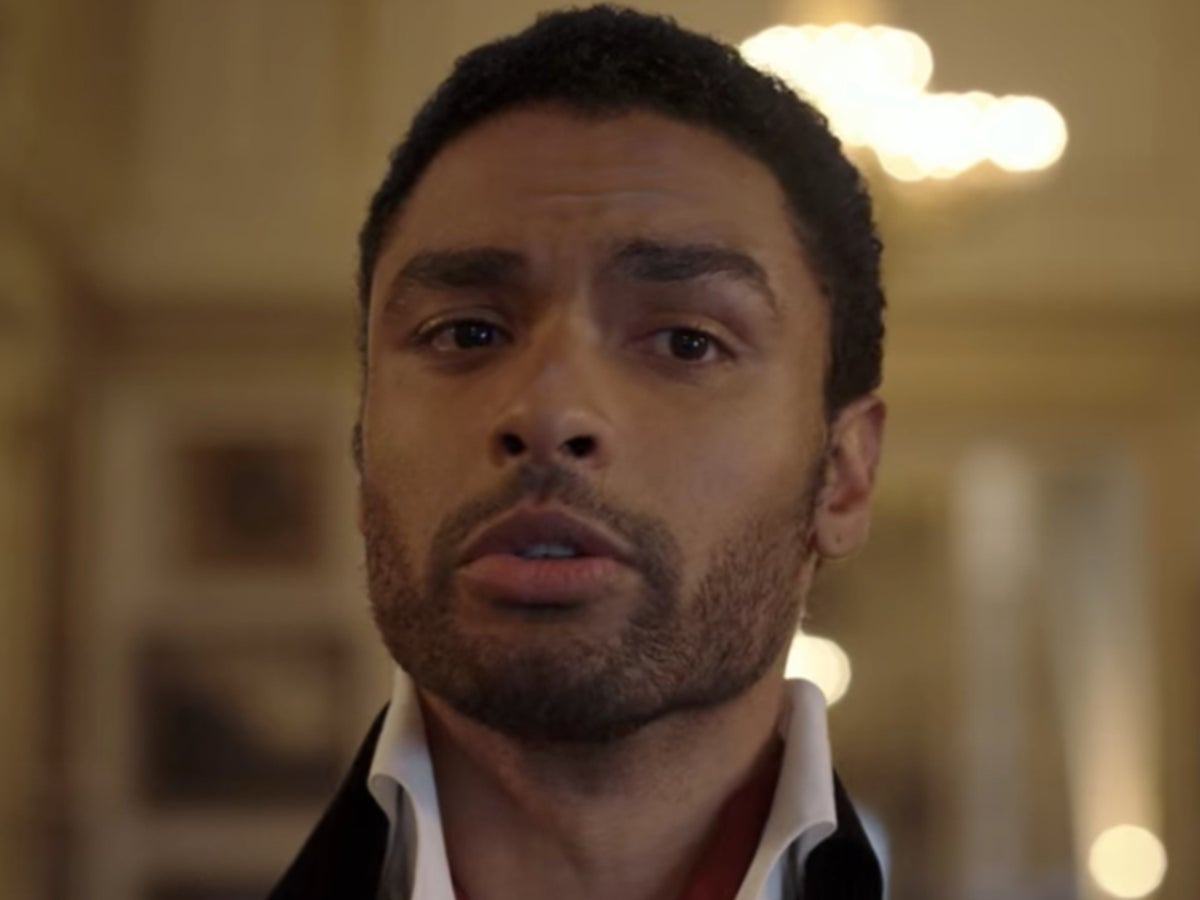 former Bridgeton Star Regé-Jean Page has said showrunners are “free to do whatever they want” when it comes to recasting his role.

The actor rose to fame playing Simon Basset in the first season of Regency-era hype before departing to work on other projects such as his new Hollywood film The gray man. He’s also rumored to be in the running to play the next James Bond.

The actor told diversity: “They can do what they want. Shonda [Rhimes, executive producer] and I had a wonderful conversation at the end of the first season. We were pretty happy with how we managed to land on it.”

Discussing Simon eventually marrying Phoebe Dynevor’s Daphne at the end of series one, he added, “We did so well in that redemption arc that people forget that Simon was kind of awful. He was the best example of a Regency f***boy we had ever met.

“And because we’ve come full circle so well, because we got stuck that landing, there’s this great feeling that lingers. You have to be really brave to end stories like that.”

Page also said that he hasn’t seen the second season.

The role of Simon was not recast in season two, with his absence being explained right at the beginning of the first episode, but that doesn’t preclude a new actor joining the show to play him in the future.

Page is next in the Netflix spy movie The gray man alongside Ryan Gosling and Chris Evans.

The film will be released on Netflix on July 22nd.

https://www.independent.co.uk/arts-entertainment/tv/news/rege-jean-page-bridgerton-recast-b2122853.html Regé-Jean Page says Bridgerton bosses are “free to do whatever they want” regarding the recasting of his role.

What’s wrong with Chicago Med when working in a hospital?