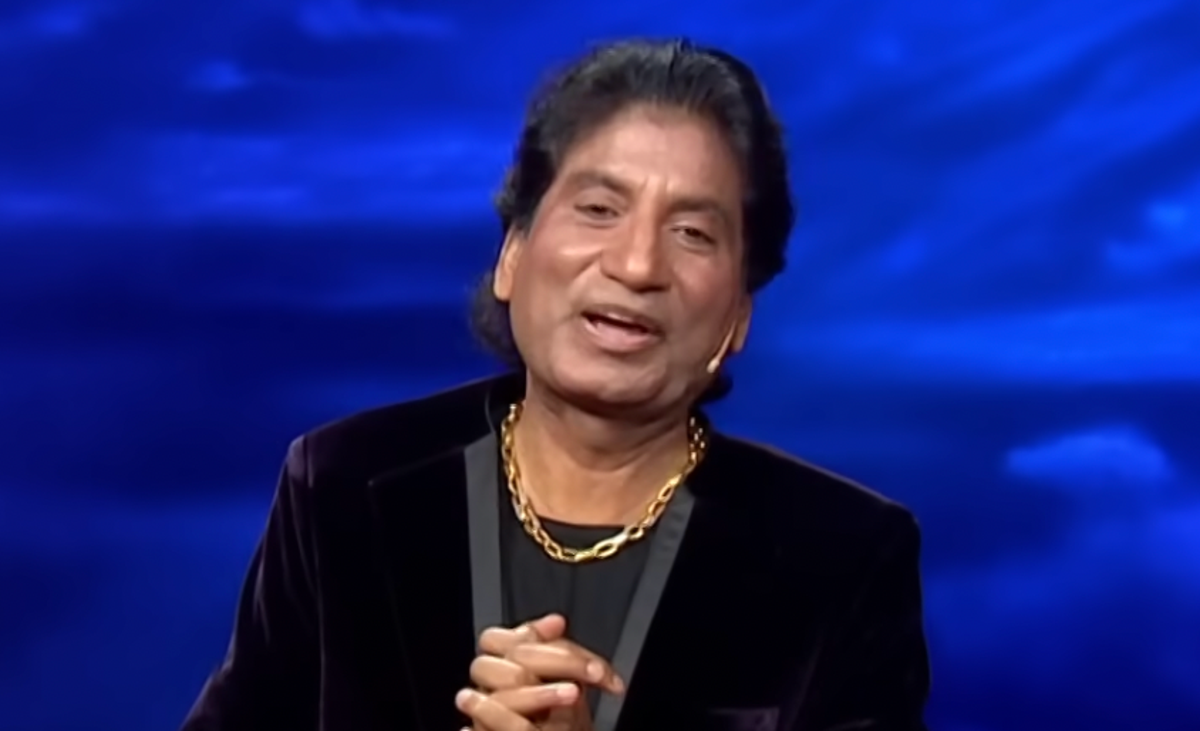 Well-known Indian actor and comedian Raju Srivastava has died at the age of 58, according to his family.

Doctors have told Indian media that the comedian was being treated for a sepsis infection when he went into cardiac arrest and passed away on Wednesday morning (September 21).

On August 10, Srivastav was hospitalized after collapsing while working out at a gym. He reportedly fell due to chest pains caused by cardiac arrest.

His nephew Kushal confirmed reports from doctors that the comedian suffered another cardiac arrest on Wednesday morning, which resulted in his death.

Srivastava is survived by his wife Shikha and children Antara and Ayushman.

“He died at 10:20 a.m. All his family members are currently with AIIMS in Delhi,” said one of Srivastava’s representatives Indian Express.

A representative from AIIMS hospital said Srivastava was admitted last month after suffering cardiac arrest in August and that he underwent angioplasty and was put on a ventilator.

“He was unconscious for two weeks,” they said. “Motion was observed in his leg a few weeks ago, but he has not been able to recover.”

according to dr Sandeep Mishra, Professor of Cardiology at AIIMS, Srivastava was kept under surveillance and given life support, balanced ventilation and cardiac support.

“He died when a sepsis infection spread through his body,” the doctor revealed. “We also learned that he went into cardiac arrest again this morning.”

Many fans, colleagues and friends have paid tribute to the comedian after his death.

Indian Prime Minister Narendra Modi wrote: “Raju Srivastava brightened our lives with laughter, humor and positivity. He is leaving us too soon, but he will live on in the hearts of countless people thanks to his rich work over the years. His passing is sad. Condolences to his family and admirers. Om Shanti.”

Bollywood star Hritik Roshan wrote: “Forever in our hearts. Rest In Peace Raju Srivastava Sir. My condolences to the family.”

And former Indian cricketer Gautam Gambhir wrote: “Sorry at the death of Shri Raju Srivastava! He will be remembered for captivating audiences with his unique observational style and clean comedy. Om Shanti.”