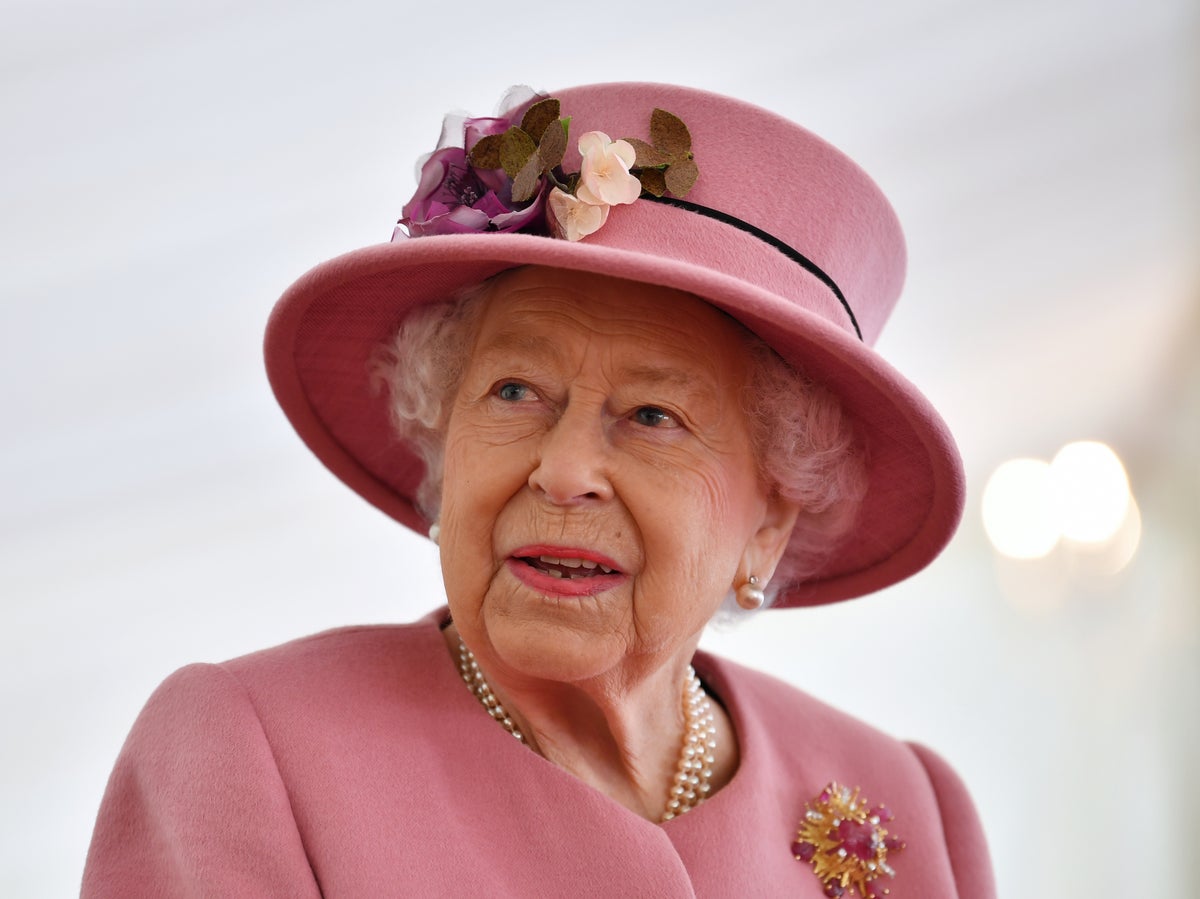 This feature-length documentary combines archival footage and ‘expert interviews’ to retell the life of our monarch and trace Elizabeth’s story from childhood to her long and glorious reign.

One of the (surprisingly) most controversial portrayals of Queen Elizabeth ever filmed, The crown is one of the jewels of Netflix Tiara. A nicely done series covering more or less Elizabeth’s whole life, The crown was at the center of a PR storm last season, with critics arguing that it was a worrying divergence from historical fact. Nonetheless, as far as royal drama goes, this is certainly a winner – intelligent, shiny, and a lot smarter than it could have been.

Everything you need to know about setpoint theory