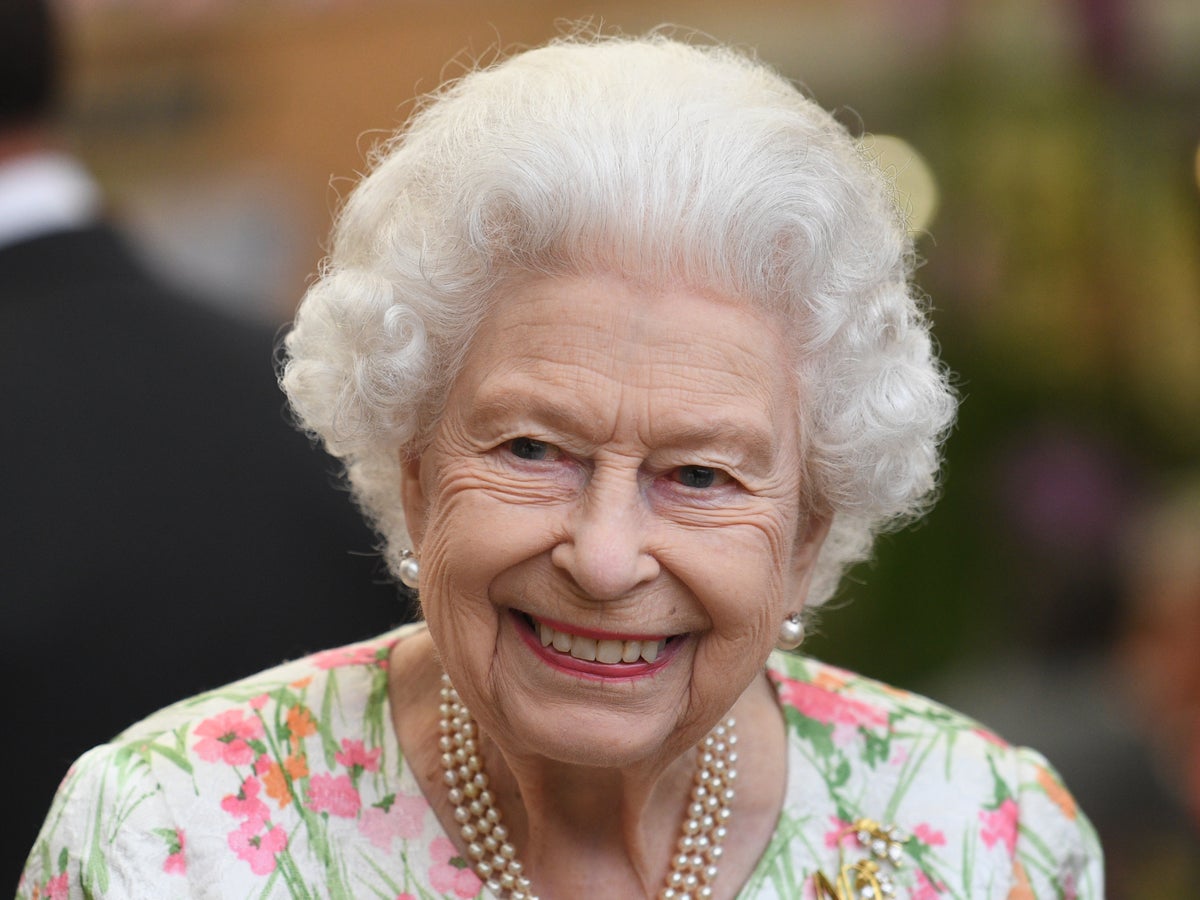 Celebs send congratulations to the Queen amid escalating health concerns.

Buckingham Palace announced on Thursday (September 8) that the Queen is under medical supervision at Balmoral.

It was then revealed that family members, including Princes Charles, William and Harry, had called off engagements to be with her.

“Following further examinations this morning, the Queen’s doctors are concerned about Her Majesty’s health and have recommended that she remain under medical supervision,” a palace spokesman said, adding: “The Queen remains well and is at Balmoral .”

In response to the news, which comes three months after the Queen’s Platinum Jubilee celebrations. Personalities from the world of television rush to wish the Queen a speedy recovery.

“No one is more likely to be loved, admired and respected than Her Majesty the Queen, and while she may not be immortal, I think we always hoped that she might be.” Good morning Britain said co-host Susanna Reid.

Sheila Hancock appeared on the Channel 4 series Steph’s packed lunch when news of the Queen’s poor health broke, declaring: “She was such an important part of my life. During the war, when I was a child, and at every stage of my life, the Queen has been here.”

“I wish you all good health and I hope that she is doing better. I’m sure she will get the best care in the world.”

Lord Sugar added: “I am sorry to hear the breaking news that Her Majesty The Queen is now under medical supervision,” wrote Lordf Sugar. “I’m sure the whole nation will join me in wishing her the best in a speedy recovery.”

Is the iPhone 14 Plus battery life better than the 14 Pro Max?