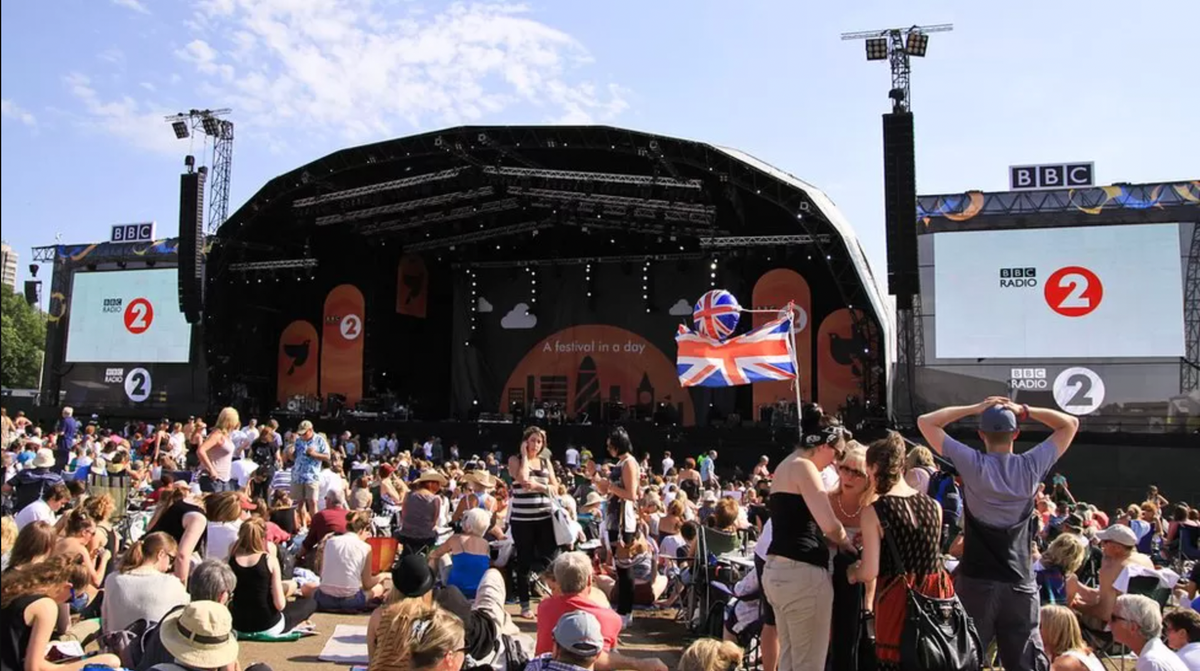 The Live in Leeds concert was due to take place at Temple Newsam on September 17th and 18th.

However, following the “very sad news of the death of Her Majesty the Queen”, it was announced that the concert would no longer take place “out of respect”.

Here you can keep up to date with all the news surrounding the Queen’s death.

The organizers made sure that all ticket holders receive refunds from the ticketing providers.

In response to news of the Queen’s death, many celebrities, including Sir Elton John, Sir Mick Jagger, Sir Paul McCartney and Sting, have offered touching tributes.

Also among the tributes was “Mysterious Girl” singer Peter Andre, who shared a post on Instagram that read, “Like many others, I am so saddened by this. It made me very emotional. Very surreal. Wow. Longest reigning monarch in British history. A true leader. Our queen, but also mother, grandmother and wife. May she rest in peace with her beloved husband.”

Love Island: Who Won? Ekin-Su and Davide speak out for the first time since the ITV2 series finale