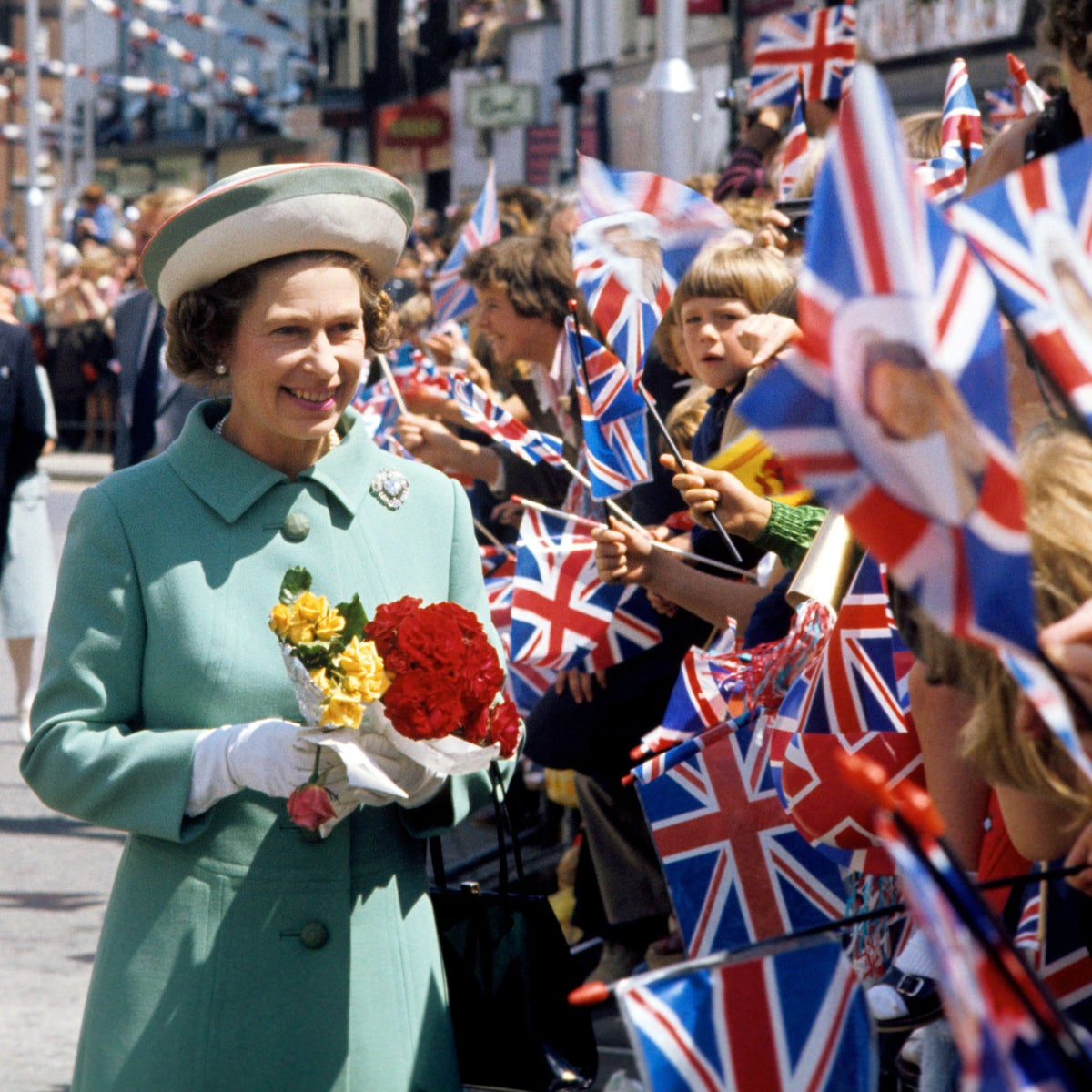 Her Majesty’s death follows the death of her husband, Prince Philip, who passed away on 9 April, 2021 aged 99.

The Queen, who leaves behind four children, eight grandchildren and 12 great-grandchildren, was Britain’s longest-reigning, monarch having held the throne since 6 February 1952. She was officially crowned on 2 June 1953.

The Queen was Britain’s monarch for 70 years. She was just 25 when her father, King George VI, passed away. In 2022, the monarch celebrated her Platinum Jubilee, marking 70 years on the throne.

The Queen was third in line of succession when she was born on 21 April 1926. Her uncle, Edward VIII, ascended the throne when George V died in 1936, but his abdication later that same year led to Elizabeth II’s father George VI taking over his brother’s position as king.

Edward VIII was the first monarch to voluntarily abdicate, after the Church of England refused to condone his marriage to American divorcée Wallis Warfield Simpson. In order to marry one another, the couple had a civil ceremony, which was at odds with his position as head of the Church of England.

The abdication put 10-year-old Elizabeth in the position of heir to the throne and her sister, Margaret, who was six at the time, as the second in the line of succession.

Before she became Queen, Elizabeth II married Prince Philip whom she had first met in 1934 when she was just eight and he was 13 at the wedding of Princess Marina of Greece and Denmark and Prince George, Duke of Kent. The pair met again in the summer of 1939, when she was 13 and he was 18.

The couple announced their engagement on 9 July 1947 and were married four months later on 20 November at Westminster Abbey – the same place George VI and Elizabeth were married in 1923 and, later, where the Duke and Duchess of Cambridge got married in 2011.

The Queen and Prince Philip welcomed their first child, Prince Charles in 1948. Anne, Princess Royal was born in 1950 followed by Prince Andrew in 1960 and Prince Edward in 1964.

During her seven decade reign, the Queen worked with 15 prime ministers – Winston Churchill being the first and Liz Truss being the last. She was dedicated to her diplomatic duties, attending some of the 2,000 events the royal family complete each year and embarking on some 200 royal tours to Commonwealth nations.

Scroll through the images below to see the Queen’s life in pictures.

Beauty and the Beast Prequel "Will Happen"

Prince Harry is late to say goodbye to Queen Elizabeth

News from Queen Elizabeth – Prince Harry won’t bother to attend the Platinum Jubilee as he can’t bear to see the royal family.

Is Harry Styles still a member of Pop-Punk?