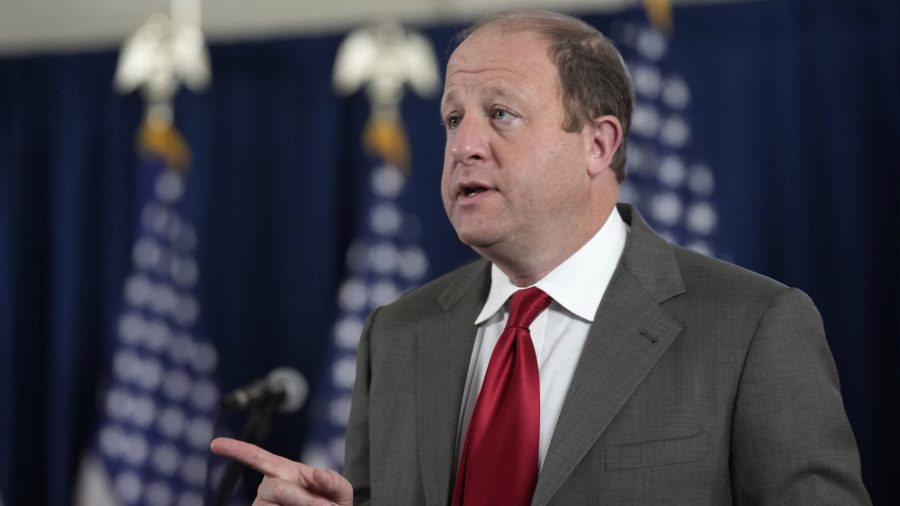 DENVER (KDVR) – After Bang bang, FOX31 sat down with Governor Jared Polis, asking him some of the burning questions many of you are looking for answers to.

FOX31: “Do you think last year, when you introduced a gas fee increase, you thought it was a bit overdone and do you regret doing it?”

‘We knew it would happen’: Neighbors not surprised by deadly house fire

Polis: “No, having a fee means that the fee you pay for gas will slowly increase with inflation over time. What we mean this year is not the time for that; no need to increase this year. ”

Saving people money is central to his agenda, but he is on the verge of raising fees on things like gas, food and online delivery to help improve transportation; says he only wants them to take effect later.

Polis: “Over time, you know if you want sugar, you have to make sure it doesn’t get eroded by inflation in 10 or 20 years. It’s reasonable, it’s good policy, everyone wants a freeway, less traffic but now is not the time to avoid that toll increase you know for a year or two. ”

Polis acknowledged difficult times for businesses and workers but did not specifically detail whether he would do anything in the battle between workers and their employers.

FOX31: “Bernie Sanders and Elizabeth Warren are standing behind King Soopers workers who are currently on strike for higher wages, but you are their governor. What do you tell those workers and do you plan to help them get the higher wages they are looking for? ”

Polis: “Look, I think we all would love to see people better compensated for their work. As governor, my main wish is for people to be able to shop again. And if you’ve been to a grocery store recently, you’ve seen pretty bare shelves. So, I just hope the company and the employees quickly resolve this issue.”

Last month, the governor said the emergency phase of the pandemic was over but hospitals were back to crisis care standards and cases were the highest they’ve ever had. So we asked the governor if he still feels the same way.

How to choose the best mask to avoid omicron

Polis: “It’s still very tight, it’s still very tough but I think we’ll get through the worst of it in the next few weeks. I think over the last few years we’ve learned to live with this. We know it is or will be a pandemic, we may still be in a pandemic phase. With more than 1,000 people hospitalized. Everyone should be careful.”

The Governor also considers whether community investments are sufficient to prevent high crime. He said that would be combined with other measures such as reviewing loopholes in bonds that help bad guys re-offend.

2 women stabbed to death during a ‘dispute’ between women in Durham, police say