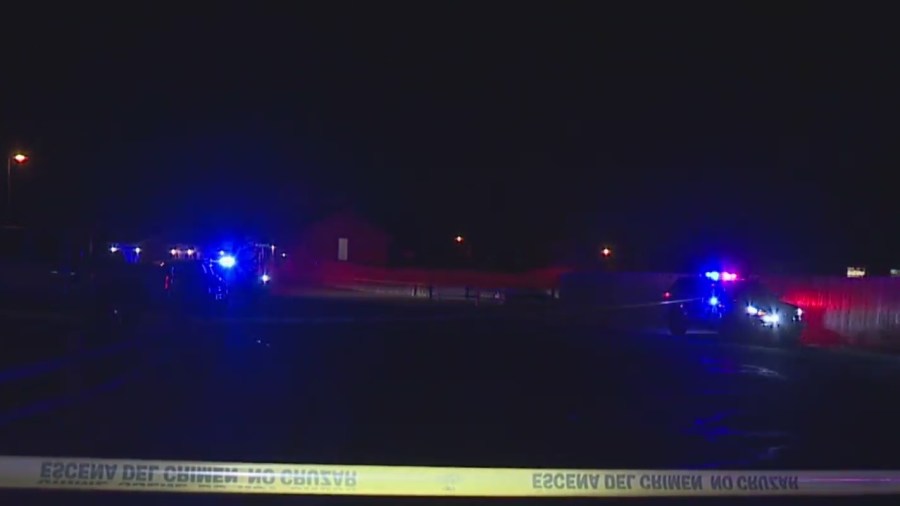 Thornton Police Department tweeted about the murder just before 10pm

They say it happened at 10100 Elizabeth Street.

“One male stabbing victim was transported to an area hospital, where he was later pronounced deceased,” the tweet said.

They say there is no danger to the community.

No further updates are immediately available.

Is it really impossible to delete previous social media posts?

Review says: Disorder at Euro 2020 final could lead to death