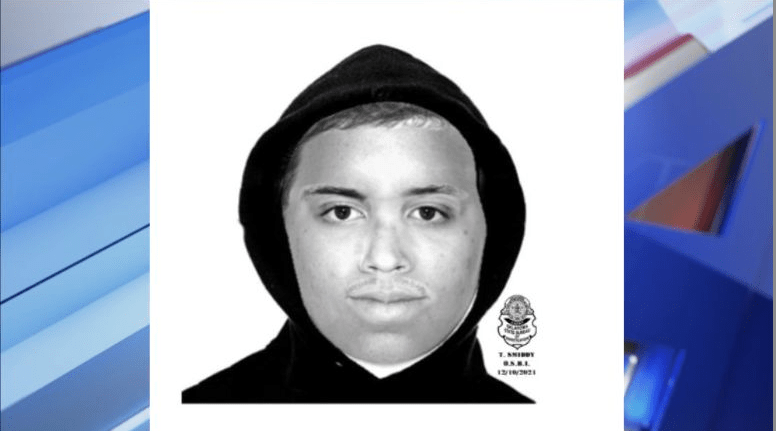 OKLAHOMA CITY (KFOR) – Authorities in Oklahoma City are asking for the public’s help to identify a suspect charged with indecent conduct.

Oklahoma City Police Department officials are investigating the case of a man drying himself at a neighborhood bus stop near SW 44 and Morgan Streets.

Investigators believe the suspect is between 18 and 24 years old.

On Monday, police released sketches of the suspect.