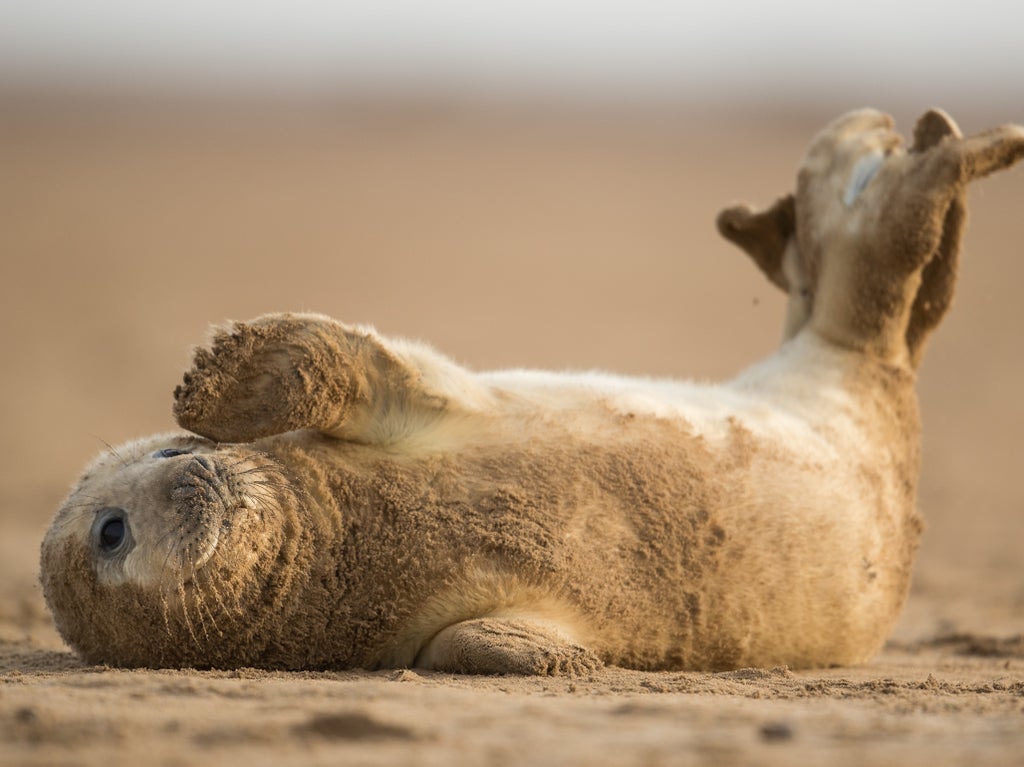 Police are investigating after two motorcyclists were seen riding on a seal in Norfolk.

Officers are calling for help after people reported seeing two cyclists testing the animal at the beach at Sea Palling on Friday morning.

“It’s not clear if the seal was still alive at the time the bike ran over the dog, but it’s clearly a disturbing incident,” said PC Thomas Walsh, of Norfolk Constabulary.

“We have a duty of care to protect the wildlife on our shores and we look forward to people coming to give us more information.

“We always urge everyone to act responsibly and ensure seal populations are not disturbed and we will take action against those who intentionally harm our wildlife.”

The force is calling for information and witnesses following the incident on Beach Road.

Norfolk’s beaches are among the UK’s most important for stamp, with thousands of gray seals being born there each year.

The first flock of this year’s pups arrived at Horsey in the last days of October, heralding the start of a pup season that usually lasts until the end of January.

Peter Ansell, president of the charity Friends of Horsey Seals, said: “This is a particularly disturbing incident as hundreds of gray seals are giving birth and are particularly vulnerable on the beach. News about North Norfolk.

“The fact that two people cycled past this dog so many times was particularly callous and upsetting. We just hope someone will come and identify them and prevent anything like that from happening again.”

The charity said an autopsy would be carried out on the seal to find out the cause of its death.

Anyone with information is asked to contact PC Walsh on 101 quoting reference 495 of December 3. Alternatively, contact Crimestoppers, anonymously on 0800 555111.

https://www.independent.co.uk/news/uk/home-news/seal-pup-motorcylist-norfolk-palling-b1969954.html Police appeal after two motorcyclists were seen riding on a seal in Norfolk