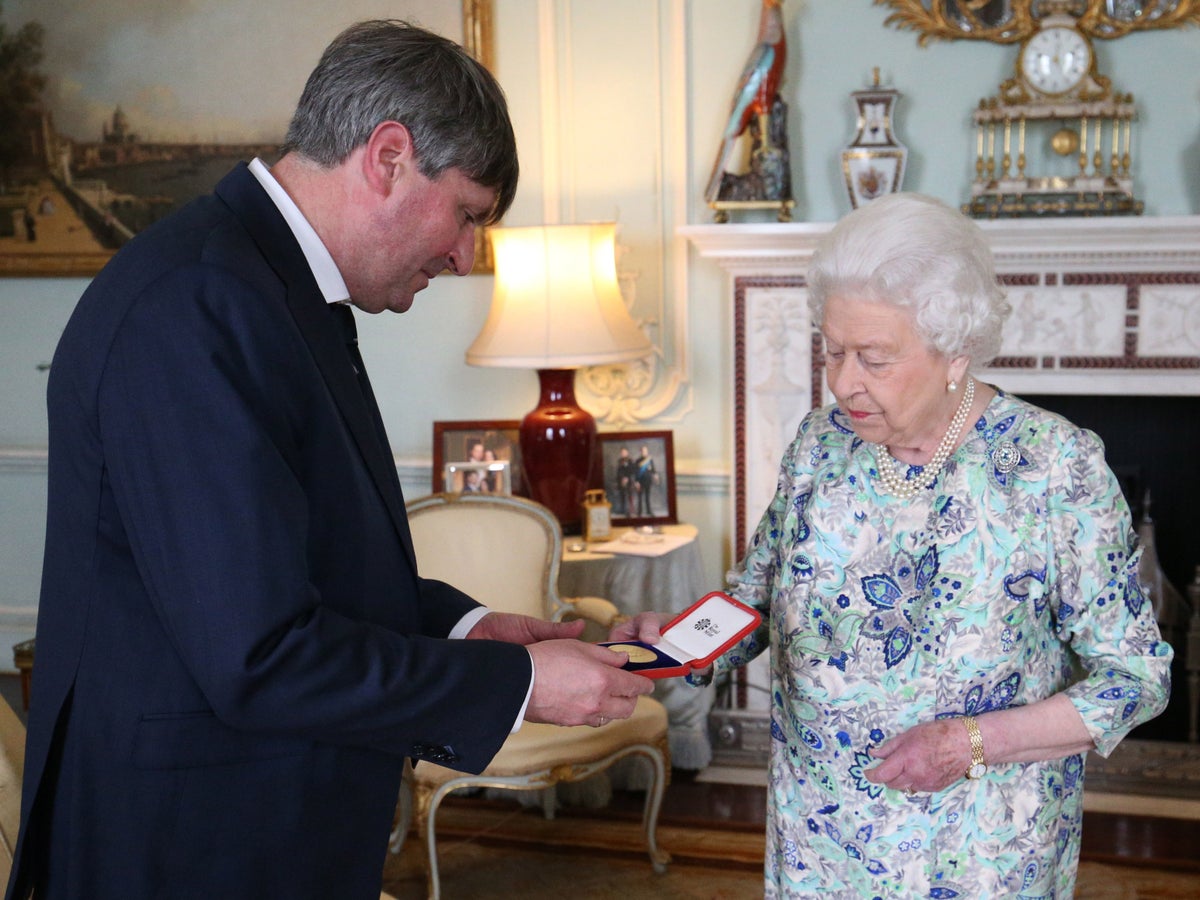 The Queen died “peacefully” at Balmoral last Thursday, according to Buckingham Palace, after spending 70 years as head of state, outlasting her predecessors and overseeing monumental changes in social and political life.

Armitage’s poem, edited by Faber, consists of two stanzas of nine lines each. It is a double acrostic, meaning that the initials of the lines in both stanzas mean “Elizabeth”.

Armitage calls “Floral Tribute” a “token of thanks” and a “gift in return” to Britain’s longest-serving monarch in honor of her gift of a “promise made and kept for life”.

“The country has loaded itself entirely into your slender hands,” writes Armitage, paying tribute to the Queen’s years of service, adding, “Hands that can now rest, relieved of the weight of a century.”

He compares his poem and the Queen herself to her favorite flower, the lily of the valley, which was part of her coronation bouquet.

Armitage writes, “That lily that thrives between spire and tree, whose brightness/Holds and shines beyond the life and limit of its bloom.”

Armitage has been Poet Laureate since May 2, 2019, when he met the Queen at Buckingham Palace.

He succeeded Dame Carol Ann Duffy, who was also at the palace for an audience with the Queen, to give up the role.

For the Platinum Jubilee, Armitage wrote a poem, “Queenhood,” to honor her 70th anniversary of service.

Raised in Marsden, West Yorkshire, the poet has published around 30 collections of poetry and his works are studied by children as part of the national curriculum.

He worked as a probation officer in Greater Manchester until 1994 before focusing on poetry.

You can read Armitage’s poem in its entirety here.