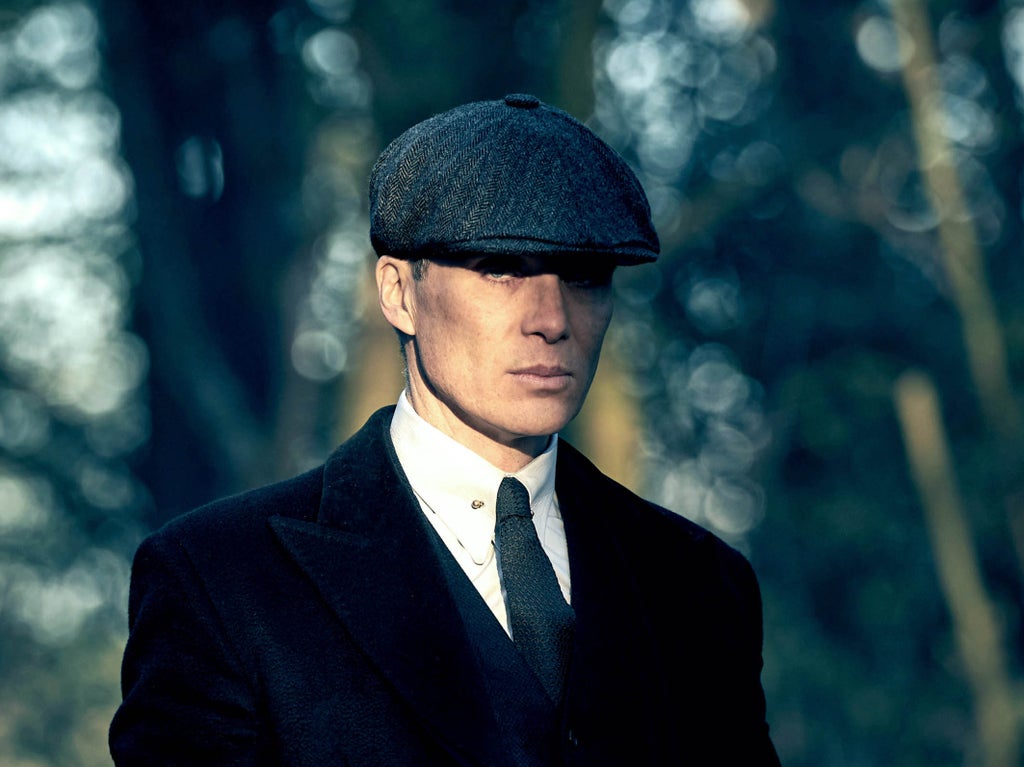 Peaky Blinders originally returned to BBC One on Sunday February 27. However, local and international fans who don’t have access to BBC haven’t been able to watch the new season.

Speaking about what fans can expect from the new season, series director Anthony Byrne said that “this season is about a man fighting for his soul”.

“This is a very deep dive into Tommy Shelby’s (Murphy) psyche,” he said NME. “[Seasons] five and six feel like a couple and that was the appeal for me to come back. I want to know what is happening in this area. I want to know how deep he has to go before he gets out of there and we’re really taking him to the end.”

Series creator Steven Knight added: “[Season six] is about the rise of fascism, nationalism and racism in the 1930s – and there are big parallels to what is happening in the world now.”

“I wanted to make that a main theme of the fifth series and the next because we’re going into the thirties.”

Last season was delayed due to the Covid pandemic. The fifth season aired in 2019.

Season 6 is also set to be the final season of Peaky Blinders, although a film adaptation is in the works. It is scheduled to go into production in 2023.

Earlier this year, Murphy said the final season would serve as a tribute to his late co-star Helen McCrory.

The actor, who played Aunt Polly in the gangster drama, died of breast cancer last April at the age of 52.

During the filming of the sixth and final series of Peaky Blinders began in January 2021, McCrory did not appear on the show due to her illness.

How to Find Lush Dens and Get Azalea Trees in Minecraft