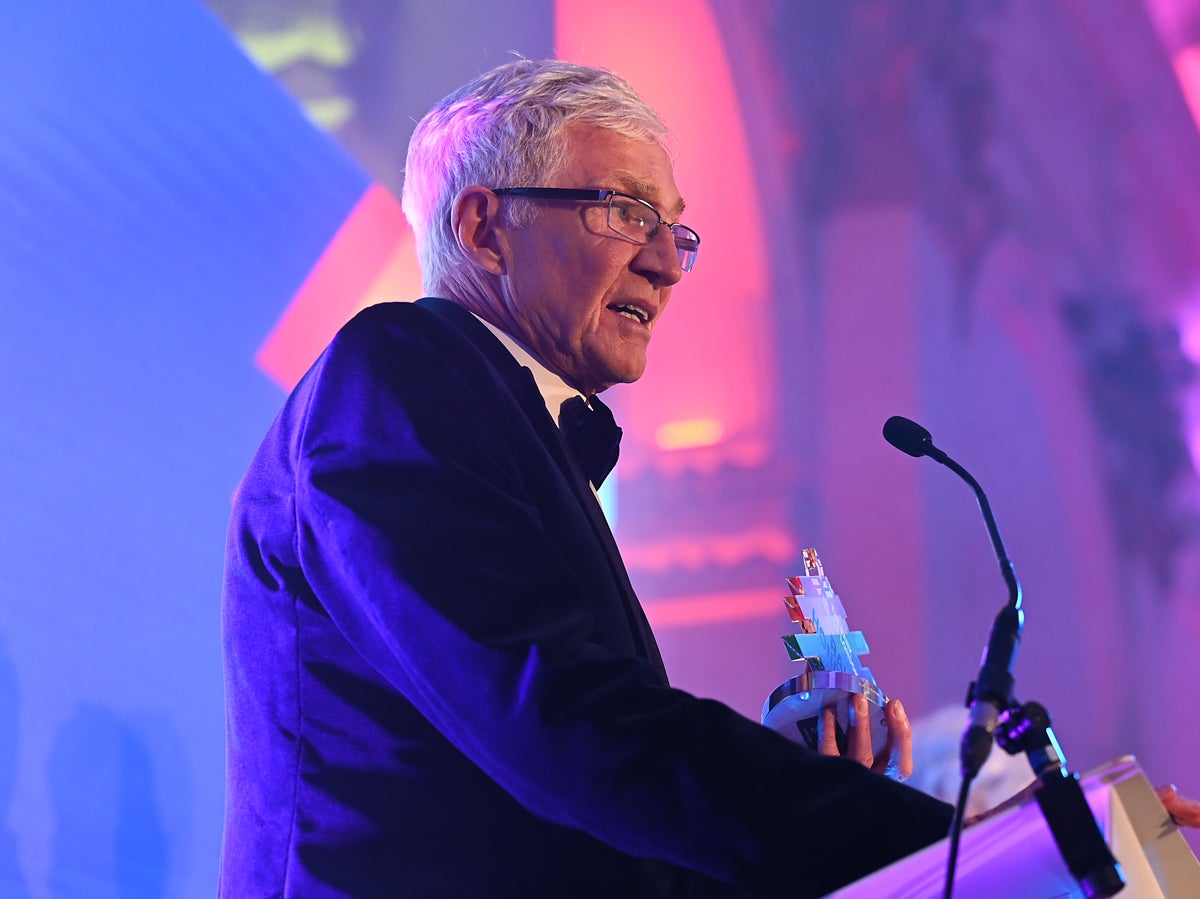 Paul O’Grady has explained why he decided to leave BBC Radio 2 after 14 years.

Last week the For the love of dogs The presenter had announced he was stepping down from hosting his Sunday afternoon show on the station, having recently shared the spot with comedian Rob Beckett in 13 weeks.

Radio 2 tweeted at the time: “We wish Paul the best of luck and hope to work with him again in the future.”

On Sunday (August 14), the presenter shared a video on Instagram in which he explained the reasons for his departure.

“I just want to say that tonight is my very last show on Radio 2 in 14 years,” he said, adding that he “never had a job that long.”

“I just want to say a big thank you for all of your listening and all of your emails and messages and all of the fun I’ve had over the years,” O’Grady continued.

“The reason I’m leaving, because everyone has been asking me, is that I wasn’t really happy with the 13 weeks in business, 13 weeks off. So I did the honorable thing – honored my contract, quit and now I’m gone.”

He concluded his post: “Anyway, many thanks and good luck to everyone at Radio 2 and long may you continue. Take care.”

O’Grady’s post was met with massive support from his fans and famous friends.

“I love you so much Paul,” Carol Vorderman wrote. “Don’t even think about retirement… There’s only one of you.”

https://www.independent.co.uk/arts-entertainment/tv/news/paul-o-grady-radio-2-quit-b2145137.html Paul O’Grady says he has left the BBC Radio 2 show after 14 years as he is ‘not really happy’ with the new schedule

What You Didn’t Know About Peter Reckell