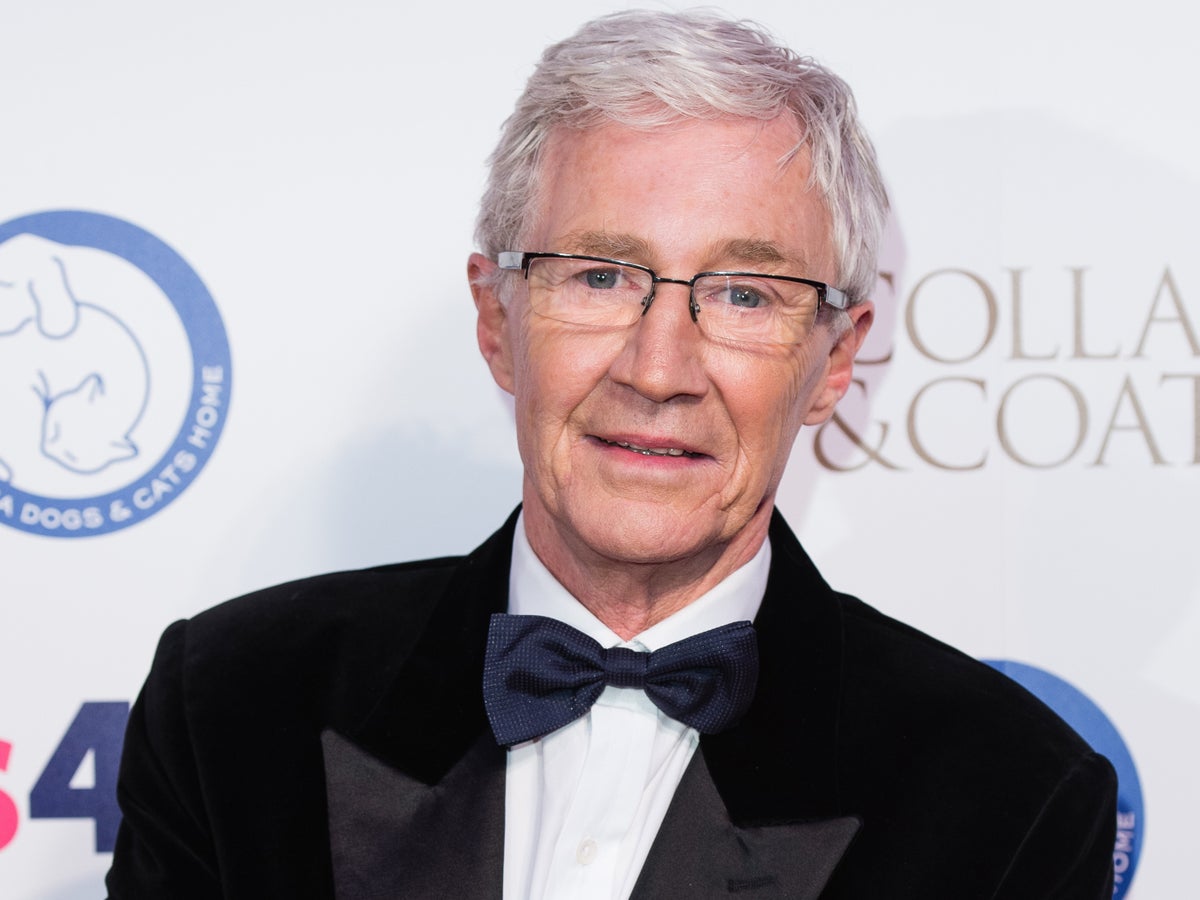 Paul O’Grady has ended his BBC Radio 2 show after 14 years on the air.

The news comes after O’Grady recently shared his Sunday show slot with comedian Rob Beckett at the station. Everyone took turns hosting the show in 13-week stints.

“I have loved doing my Sunday afternoon show for the last 14 years and I will miss my listeners as well as the fun I had with my producer Malcolm Prince but I think now is the right time to go” said O’Grady.

The 67-year-old’s Sunday show won loyal regular listeners and contained features such as Lost TV Theme and thank you letter of the week.

“We wish Paul the best of luck and hope to work with him again in the future,” BBC Radio 2 tweeted.

Some fans of the show have expressed disappointment at the news, suggesting O’Grady has been swapped out in favor of younger presenters like Beckett, who is 36.

One user responded to the BBC’s tweet with the words: “Another presenter deported, the end of the channel is near.”

Another wrote: “What are the management doing with Radio 2? First Simon Mayo, then Graham Norton, Steve Wright, Paul O’Grady. Who is the next Ken Bruce? Liza Tarbuck? Tony Blackburn? We lose the best. I don’t want a ’90s-obsessed Radio 2 full of ex-Radio 1 DJs.”

Others were eager to defend the station’s decision: “The point everyone here seems to be missing is that there is a natural migration of listeners from R1 to R2 and then beyond.

“R2 needs to update their lineup regularly to keep up with their audience demographic,” they added.

The show’s producer, Malcolm Prince, tweeted, “It’s been such a privilege to work with him all this time,” adding the tag “#NotTheSameWithoutYou.”

O’Grady’s final show will air Sunday, August 14th. The show’s new official host has not yet been announced.

Samaritan Ending Explained: Will there be a sequel after this shocking twist?