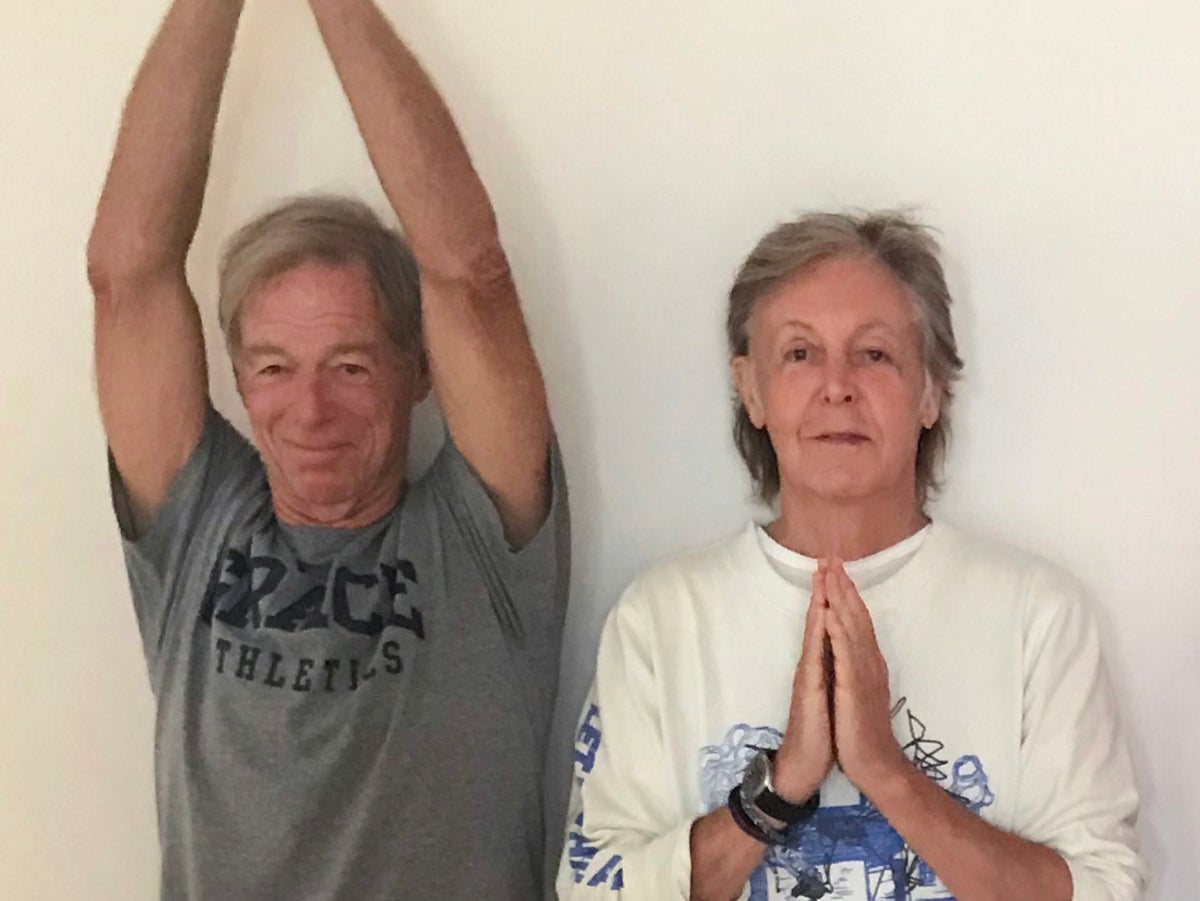 Sir Paul McCartney has paid tribute to his brother-in-law John Eastman following his death from pancreatic cancer on Tuesday (9 August).

Eastman, 83, was the brother of Linda Eastman McCartney, the Beatles star’s first wife, who died in 1998.

Sharing a photo of the couple doing yoga poses, McCartney wrote on Twitter, “My dear brother-in-law, John Eastman, has passed away. Having known each other for over 50 years, it is an extremely sad time for me and our families.”

The musician continued: “John was a great man. One of the nicest and smartest people I’ve been fortunate to have met in my life. He not only helped me massively as a lawyer in my business matters, but was also hard to beat as a friend.

“His sense of humor was always evident in everything he did and his dedication to his family was paramount. We’ve had so many fun times together over the years, but when things got serious he couldn’t be beat.

“There is so much more to say about his incredible qualities, but words cannot describe his passion for life and our affection for this amazing man.

“He will be sorely missed but will always be cherished in the hearts of those of us who knew and loved him.”

McCartney ended the post with a simple goodbye: “See you Johnny! Dear Paul.”

John and his father Lee acted as McCartney’s attorneys and steered the star through the Beatles’ breakup.

McCartney married Linda in London in 1969, a week before John Lennon and Yoko Ono’s wedding.

Eastman is survived by his wife, Jodie Eastman.

The Lord of the Rings: The Rings of Power star explains the meaning behind Galadriel’s sacrifice

I learned a disturbing fact about my parents’ relationship – I was so upset that I decided not to invite them from my wedding.