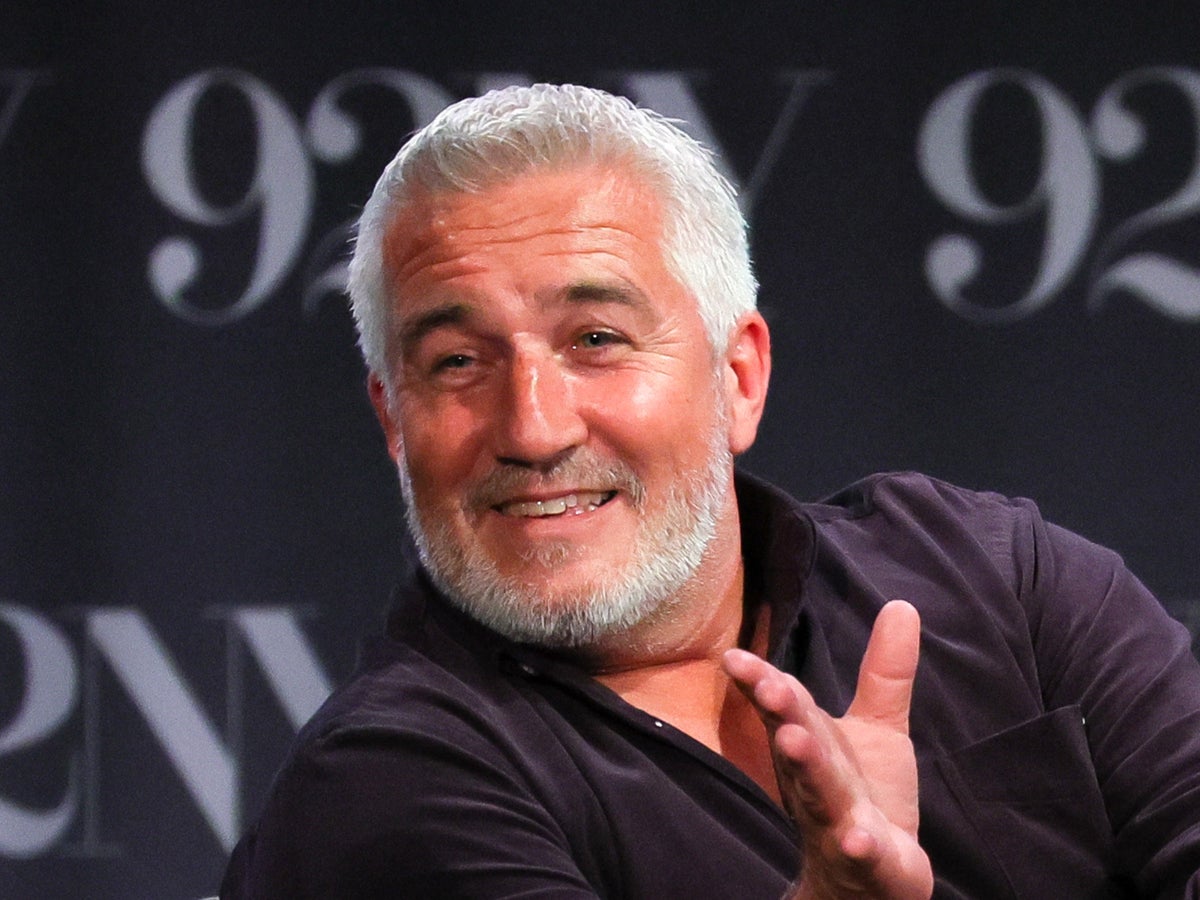 The Great British Bake Off Star Paul Hollywood has revealed why he tries to sneak a seemingly ‘inappropriate’ word into every episode.

Ahead of the show’s Season 13 premiere later that year, Hollywood revealed that he was once punished for his use of the word “wet.”

“Someone once said to me that they didn’t like the way I say ‘wet.’ baking,” he said The mirror.

“They said it was an inappropriate word, but I think it’s a great word,” he added. “I made sure to say it on every show now.”

Hollywood also spoke about the joy he finds in cutting intricately decorated cakes that contestants baked to taste and judge.

“I cut everything,” he said. “I don’t care. I like to see them flinch.

“Our job is to get in there, and sometimes their flavors are in the middle.”

The Great British Bake Off is expected to continue on Channel 4 this autumn.

https://www.independent.co.uk/arts-entertainment/tv/news/paul-hollywood-bake-off-moist-b2144881.html Paul Hollywood reveals why he tries to sneak ‘inappropriate’ words into every Bake Off episode

Woman reveals genius at hacking jeans without trying them on

Daily Wordle Answers: Clues for Today’s Wordle Word of the Day (May 10)