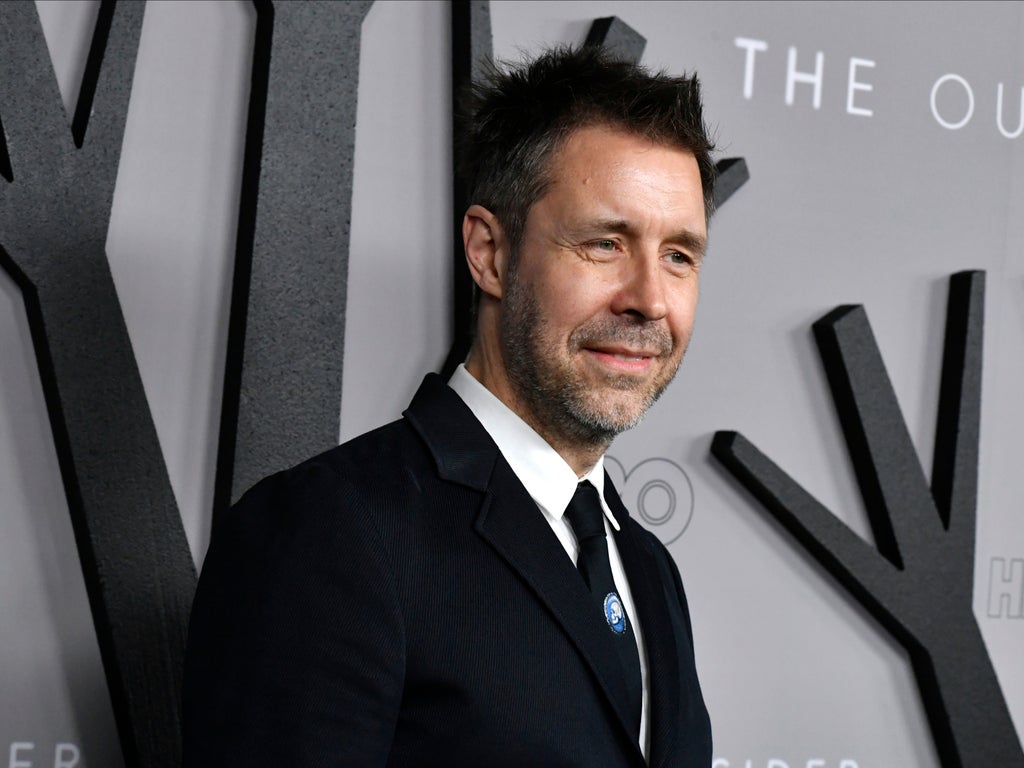 Paddy Considine has revealed he bases his performance on the game of Thrones precursor house of the dragon on his mother.

In the upcoming series, Considine will play King Viserys Targaryen, the compassionate ruler of the Seven Kingdoms and ancestor of Emilia Clarke’s character, Daenarys Targaryen.

In conversation with The Independent – which can be read here – the actor explained that he was “flattered” to have been cast on the show and described his attitude towards the role.

“All you have to do is be yourself, human, and be compassionate. Lose the crown, lose the pomp, lose the cops***, just play the person. And when I played Viserys Targaryen, I just played my mother, you know. I played that – my mother.”

When asked to elaborate on this comparison, Considine said that his mother was a source of strength to him while her own health suffered.

He said: “She was just an anchor for me. I loved her very much. But she was a woman who got very, very sick.

“She had diabetes. She lost sight in both eyes. And she lost both her legs. She was in a terrible, terrible state. But I think she was hiding in her illness and that made it worse for her.”

“And that’s what this character eventually does, you know…he gets very sick and he hides in his illness.”

house of the dragon is scheduled to premiere in August. You can read The IndependentThe full interview with Paddy Considine can be found here.

https://www.independent.co.uk/arts-entertainment/tv/news/paddy-considine-house-of-the-dragons-mum-b2049015.html Paddy Considine: “When I played a king in House of the Dragons, I just played my mother”

Why is Jen Psaki leaving the White House?

“This is something I’ve been waiting for”

Jack Whitehall: ‘I mined luxury for the best part of a decade’