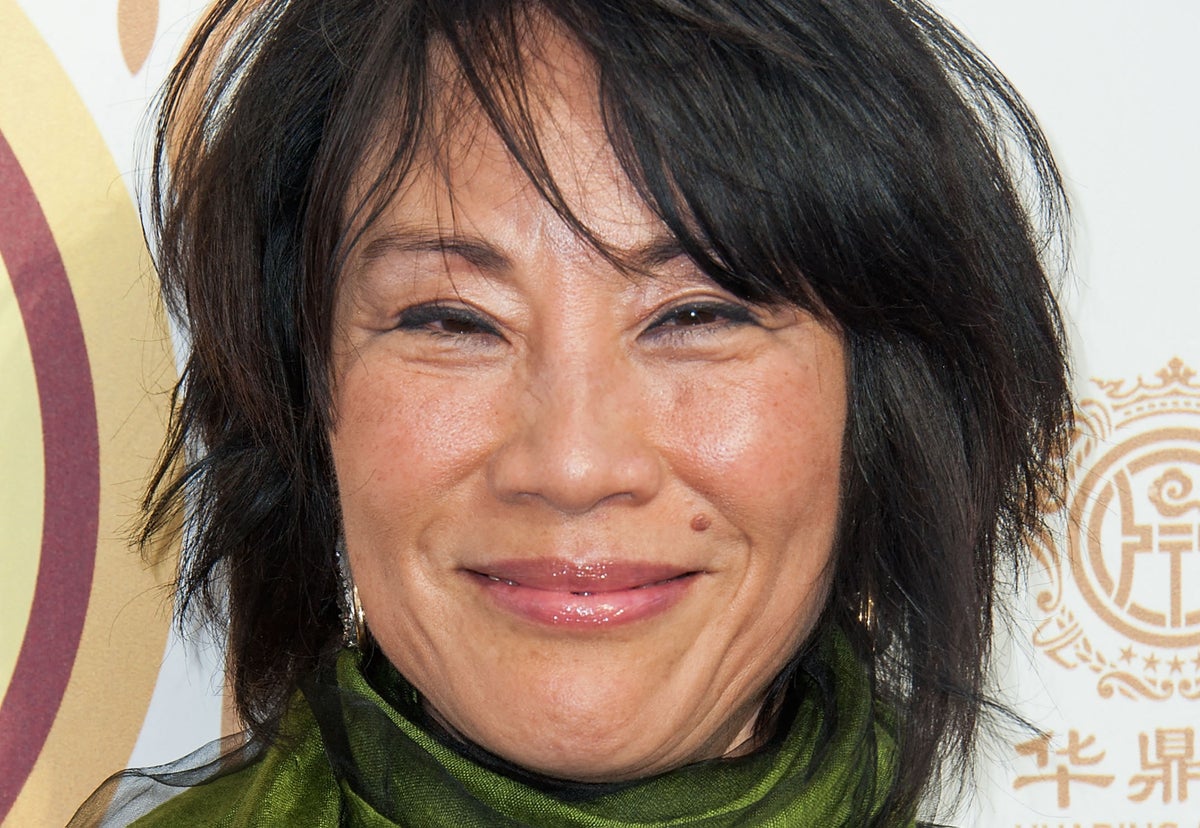 Producer Janet Yang was elected the 36th President of the Academy of Motion Picture Arts and Sciences.

This was announced by the board of the organization on Tuesday (2 August).

This is the first time a person of Asian descent has been elected to the post.

“Janet is a tremendously committed and strategic leader with an incredible track record at the Academy,” said Bill Kramer, Academy CEO. “I am thrilled that she is taking on the distinguished role of Academy President and look forward to working closely with her on our shared vision to serve our members, celebrate the collaborative arts and sciences of film and the next generation of to inspire filmmakers. ”

Yang, 66, succeeds outgoing President David Rubin, the veteran casting director who is stepping down after three years due to term limits.

Along with Kramer, Yang will take on the task of guiding the academy through the continued evolution of the film industry and stabilizing the Academy Awards, which have been plagued by scandals and falling ratings in recent years.

Born in Queens to Chinese immigrants, Yang has long been a significant figure in Hollywood’s Asian-American community.

She has served on the Academy’s Board of Governors since 2019 as one of three Governors-at-Large added in the wake of the #OscarsSoWhite scandal to encourage admission into the Film Academy.

Yang is also the second person of color to serve as president of the Academy, after Cheryl Boone Isaacs. She is also co-chair of the Academy’s Asian Affinity Group.

Baytown Dog Found: The Baytown family was stunned when their stolen German Shepherd "Sheba" was found five years later in the Texas Panhandle