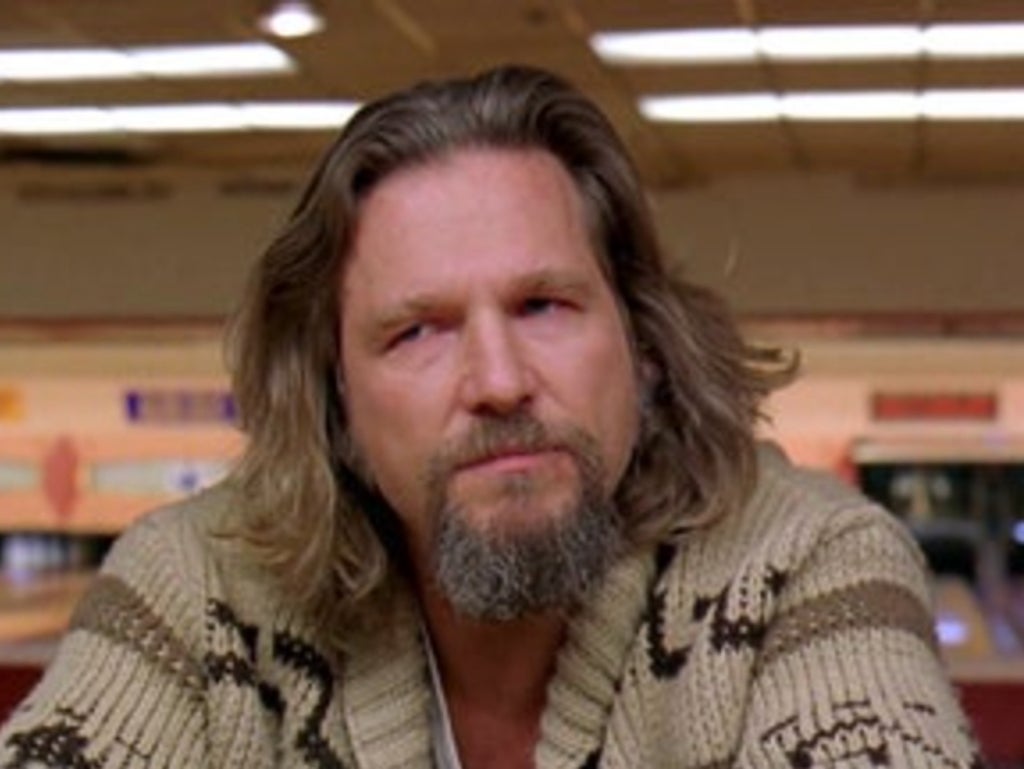 It might sound obvious, but a film getting nominated for an Oscar doesn’t automatically make it good.

In fact, there have been numerous deserving films over the years that were somehow overlooked by the Academy.

Sure, it’s easy to assume that certain films don’t get nominated because they’re not what Oscar voters would usually go for, but there have been some surprises in the past.

For example, pretty much every new superhero film earns a nomination thanks to the technical or makeup categories, while random animated films are acknowledged most likely because of the low number on offer in a certain year.

This means films like DC’s Suicide Squad may have been mauled by the critics, but still get recognised by the Academy (it went on to win), which is ridiculous when you consider classics such as Don’t Look Now or The King of Comedy didn’t even get recognised.

They aren’t alone − with the Oscars 2022 a matter of weeks away, we’ve run through the 47 most surprising films that didn’t receive a nomination in any category.

37 best film twists of all time

37 actors who almost died on set

1,000Lb. Sister fans accuse Tammy Slaton of having a ‘fake’ relationship with boyfriend Phillip before their shocking split