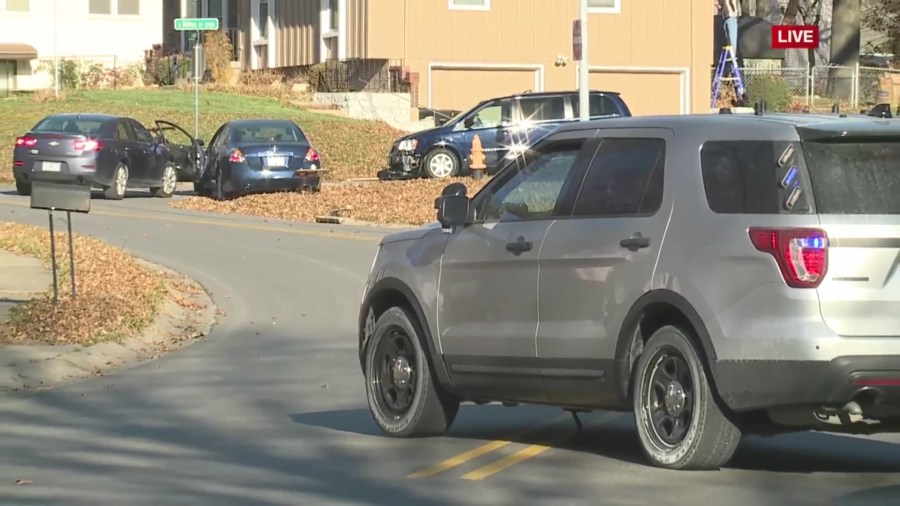 INDEPENDENCE, Mo. – The Independent Police Department is investigating a shooting near Cogan Drive and Milton Drive on Monday morning.

According to police, the incident stemmed from a traffic incident near Highway 291 and Gudgell Avenue and it continued into the vicinity.

One person was taken to the hospital and another was taken into custody.

FOX4 has a crew on its way to the scene and will update this story as details become available.

https://fox4kc.com/news/one-injured-one-in-custody-following-shooting-in-independence/ One person injured, one detained after shootings in Independence