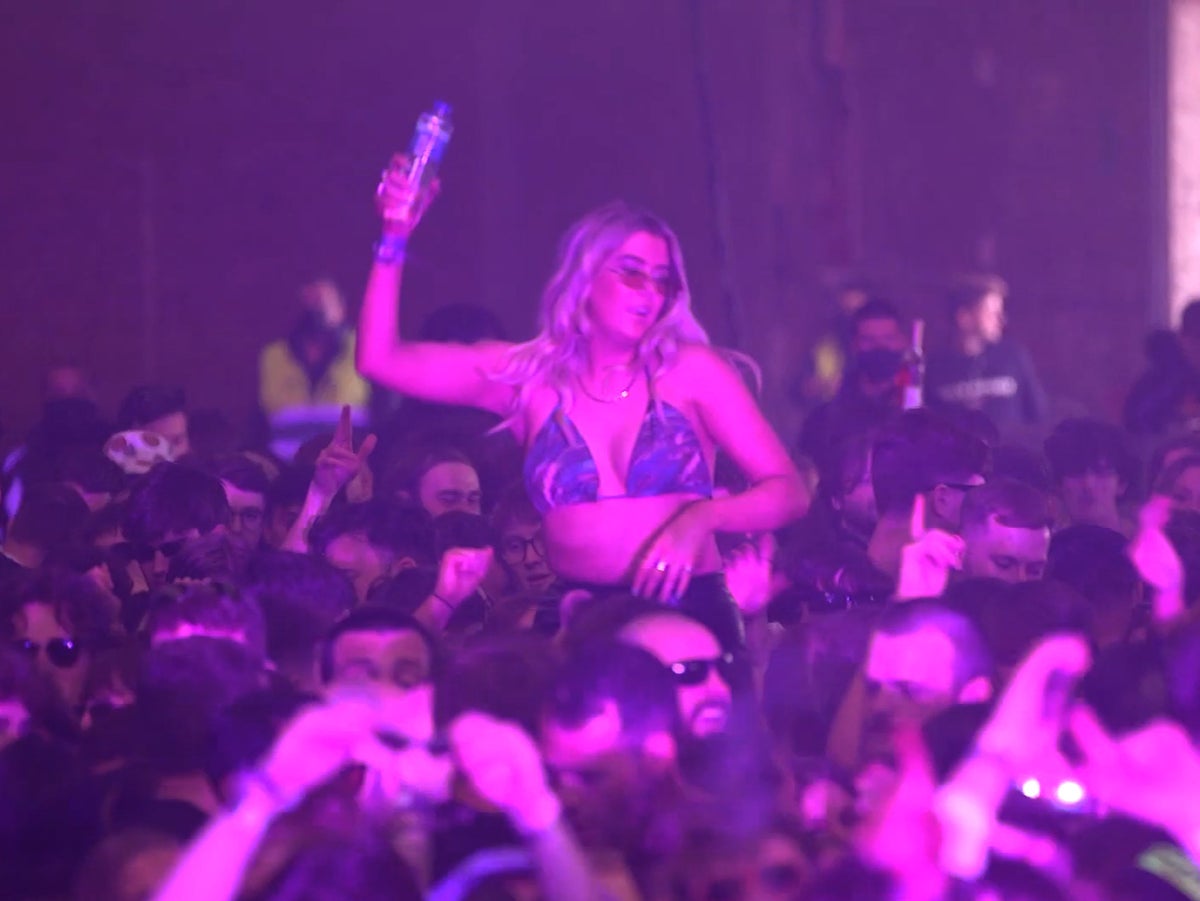 One in five UK nightclubs has closed since the Covid-19 pandemic.

The Night Time Industries Association (NTIA), a trade body representing the industry, has released new figures showing the lowest number of nightclubs ever.

This means 20 per cent of UK nightclubs have been closed since the pandemic began. The number is even worse in some regions, with the Midlands seeing 30 per cent of clubs closed.

The number of nightclubs in England, Wales and Scotland peaked at 3,000 in 2006, but the continued decline is a cause for concern.

The NTIA has warned that a combination of economic and pandemic struggles have “unleashed a perfect storm”.

“Pandemic debt, rising energy bills, workforce challenges, supply chain challenges, increased insurance premiums, pressure from landlords and product cost increases” were all reasons for such a significant drop, according to the NTIA.

“Late-night economy companies were one of the sectors that rallied fastest during the financial crash many years ago and harbored an abundance of resilience and entrepreneurial spirit,” he said.

“The government must recognize the economic, cultural and social value of clubs and the entire night economy. We must protect these corporations by all means and recognize their importance before it’s too late,” Kill continued, before adding how Important Clubs serve the “physical, mental and social welfare of the people”.

In response to the figures, a government spokesman told the BBC: “We recognize that nightclubs are important cultural venues and key contributors to the local night economy, but no national government can control the global factors driving up energy prices and other business costs .”

The news comes after announcements of the closure of some major nightclubs across the UK, including world-famous London Printworks, to be converted into offices.

https://www.independent.co.uk/arts-entertainment/music/news/uk-nightclubs-covid-pandemic-b2137204.html One in five UK nightclubs has closed since the pandemic began

Adele is finally rescheduling her stay in Las Vegas

Tom Hanks on Controversial ‘Elvis’ Biopic: ‘What Have I Done?’