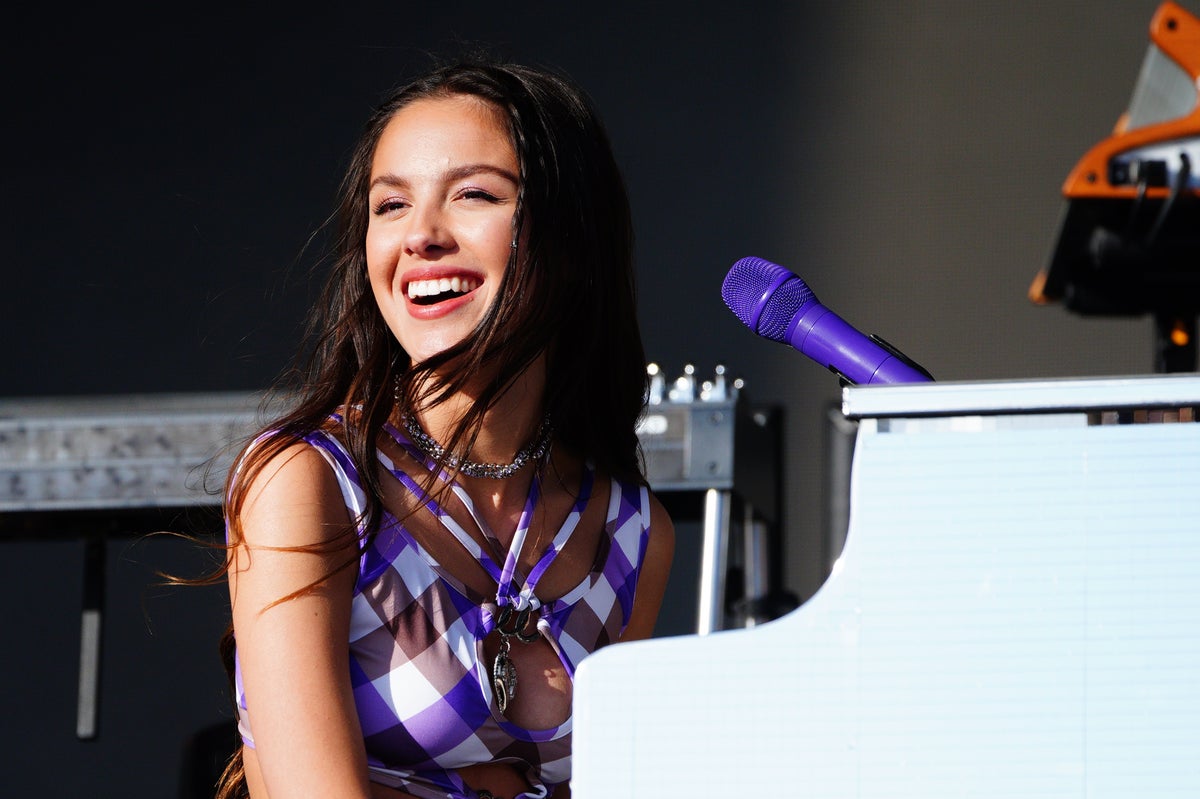 Olivia Rodrigo has stunned fans with a surprise performance of Natalie Imbruglia’s ‘Torn’ at a Manchester bar.

The “Drivers License” singer is currently on the final leg of her North American and European tour for her debut album. Angry.

After their show at the O2 Apollo in Manchester on Sunday night (3 July), Rodrigo and some members of her live band visited a local bar called Bunny Jacksons to play a rendition of the 1997 hit ‘Torn’.

“It’s so random. Olivia Rodrigo, also known as the biggest pop star of the year, sings a 1990s song in a bar in Manchester,” one fan wrote.

Another replied: “If that happened to me I would think I made it up.”

“Buddy, it was wild. They just showed up after playing the arena and them [tour manager] asked to jump up between our sets!” commented Oliver James, drummer for the band playing in the bar that night. “They were all very nice.”

During her recent concerts, the 19-year-old has covered a number of songs from the 1990s and early 2000s by artists such as Avril Lavigne, Alanis Morissette and No Doubt.

Amid her current tour, Rodrigo stopped at this year’s Glastonbury Festival, where she made headlines after being joined on stage by Lily Allen to sing “F*** You” in response to the fall of the Supreme Court Deer vs Wade.

Read that of the independent Five star review of Rodrigo’s performance at Glastonbury here.

Xbox releases in July 2022: All game release dates this month

Twitter is going wild for Joe Biden – the Spider-Man villain