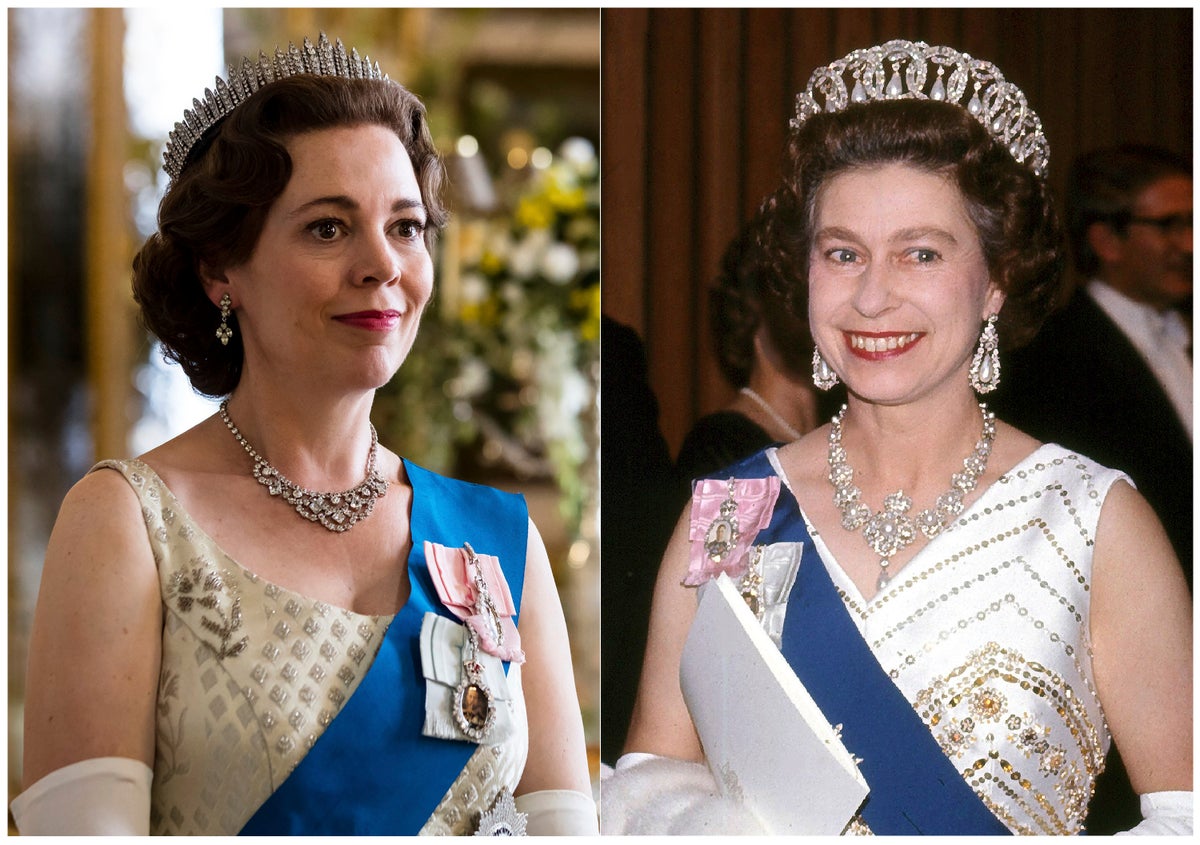 The Queen died “peacefully” at the age of 96 in Balmoral on Thursday afternoon (September 8), according to Buckingham Palace, after spending 70 years as Head of State.

Speak with diversity at the Toronto International Film Festival, Colman said: “[The Queen] made a promise as a young woman and she absolutely kept it with such dignity. We are all incredibly impressed with what she has done.”

Colman also praised King Charles III’s first speech, in which he promised “lifelong service” and paid tribute to his “dear Mama” by saying, “May swarms of angels sing to your rest.”

“He did it so beautifully from a British perspective,” said Colman.

“He did it for love, tolerance and gentleness, and that’s what she always wanted and did.”

She added: “Of the outside world looking at Britain at the moment, on the one hand we have something funny going on – politics – and something so dignified. I was proud to be British. I think he will do a good job.”

Colman was at the festival to promote realm of lightan eighties romantic drama directed by Sam Mendes and starring Micheal Ward, Toby Jones and Colin Firth.