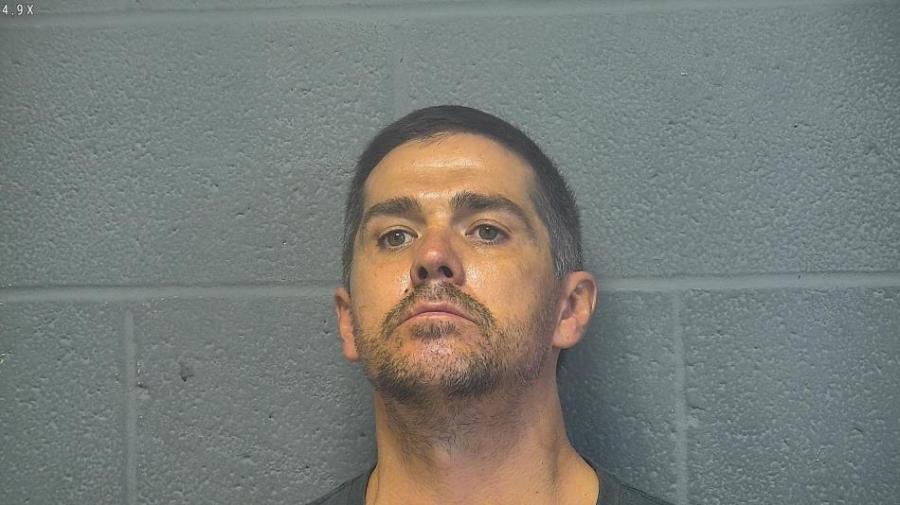 PHILADELPHIA (StudyFinds.org) – Hospital superbugs can be killed by a new antibiotic, according to recent research. The new drugs have been described as a “potential turning point” in the fight against drug resistance (AMR). This is the first discovery of its kind in more than three decades.

The World Health Organization (WHO) has declared AMR as one of the 10 global public health threats against humanity. It is estimated that by 2050, antibiotic-resistant infections could claim the lives of 10 million people a year, costing the global economy more than $103 trillion.