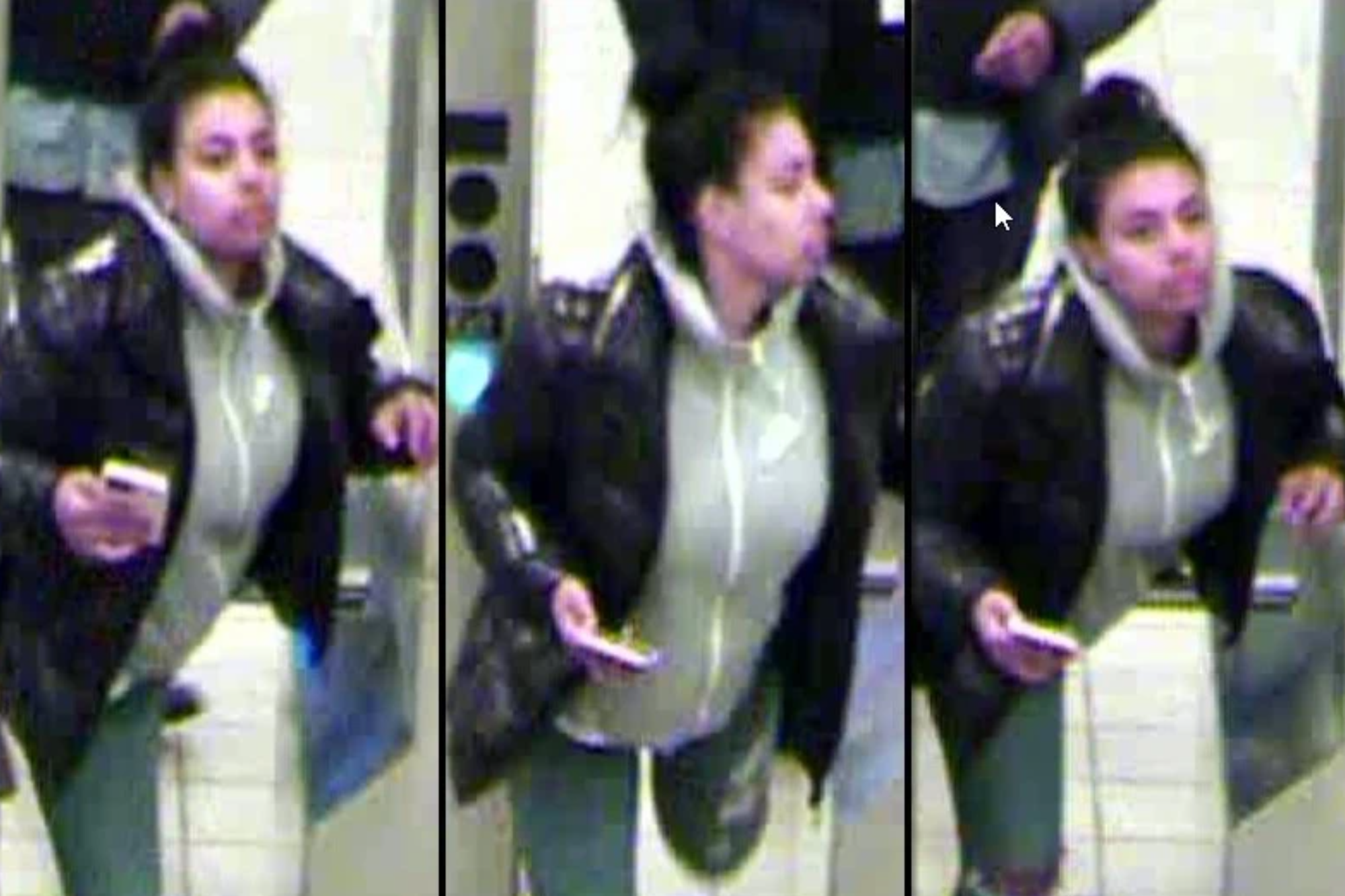 A woman was arrested Tuesday for allegedly slashing another straphanger for eating on a train in Brooklyn earlier this month, police said.

Shailyn Souffrant, 22, was charged with underground violence on an express train around 10:30 p.m. on March 16, police said.

The train was approaching the Coney Island-Stillwell Avenue station when Souffrant approached another woman, 33, and asked her to stop eating, according to police.

When she failed to comply, the suspect pulled out a knife and allegedly slashed both sides of her face, police officers said.

The victim was taken to NYU Langone Hospital Brooklyn in stable condition.

We didn't have enough space for a separate nursery for our son, so we made him a room in our bedroom... for less than £250

The yen pulls back from the precipice as traders fear intervention