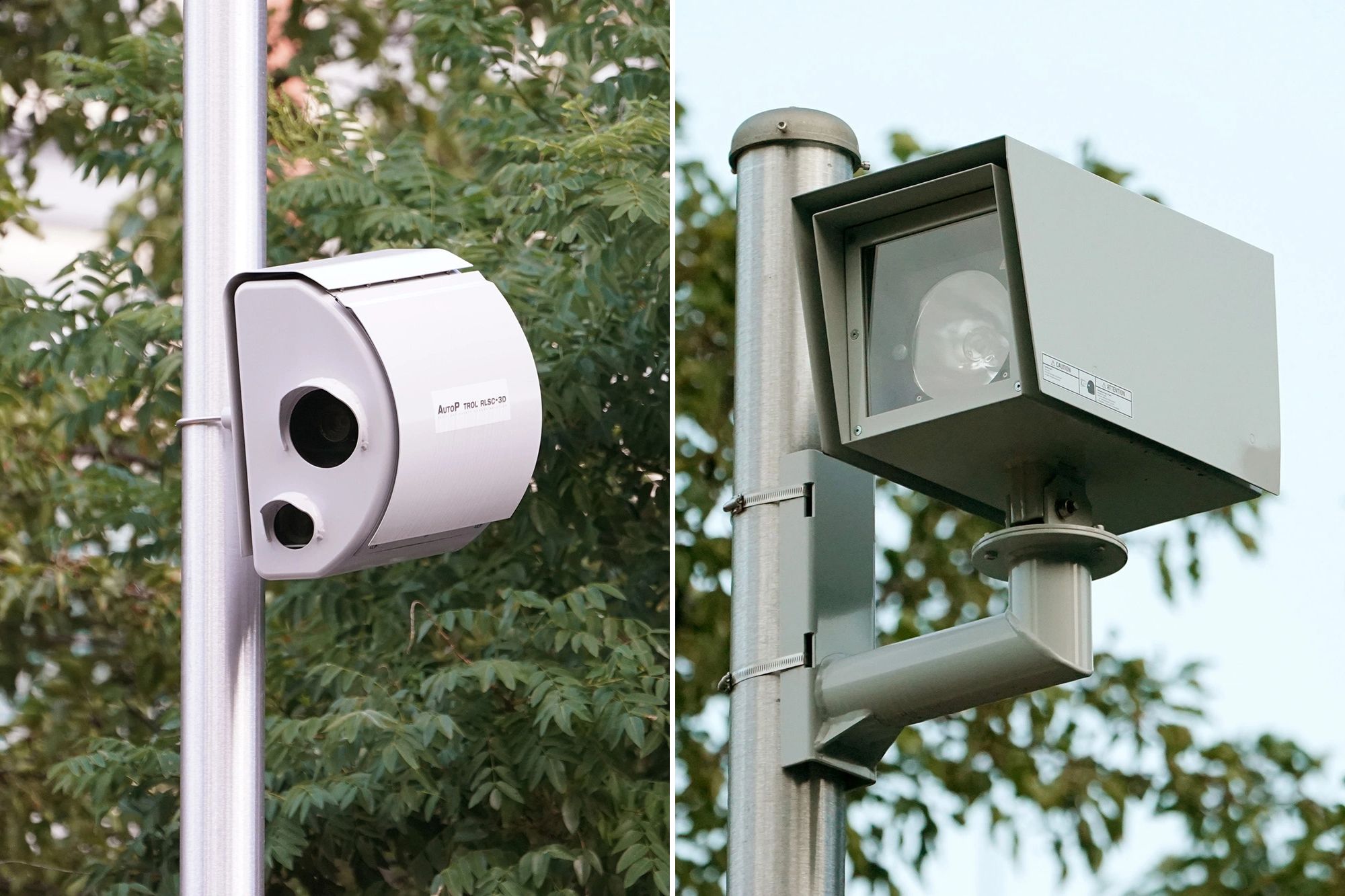 24-hour speed cameras will be activated at 2,000 locations in the five boroughs on Monday morning.

“New Yorkers deserve to be safe on our streets 24 hours a day, seven days a week, and keeping our cameras on is a critical step in that direction,” Mayor Eric Adams said last month.

Currently, the cameras only operate between 6 a.m. and 10 p.m., a limit that has missed 59 percent of road fatalities that occurred during their downtime, officials said.

Speed ​​cameras were introduced in 2014, and violators typically only get one or two tickets — a sign they’re a deterrent, officials argue.

State lawmakers agreed to renew the camera program, which was due to expire at the end of June, and allow 24-hour ticketing.

Speed ​​cameras, supporters argue, reduce speeds by 72 percent in the areas where they are placed.

“Unfortunately, we know that reckless drivers are on our roads 24/7 — so our cameras need to be on 24/7, too,” Deputy Mayor for Operations Meera Joshi said last month.

Love Island 2023: How to apply for next year's show

The Impractical Jokers join the joke