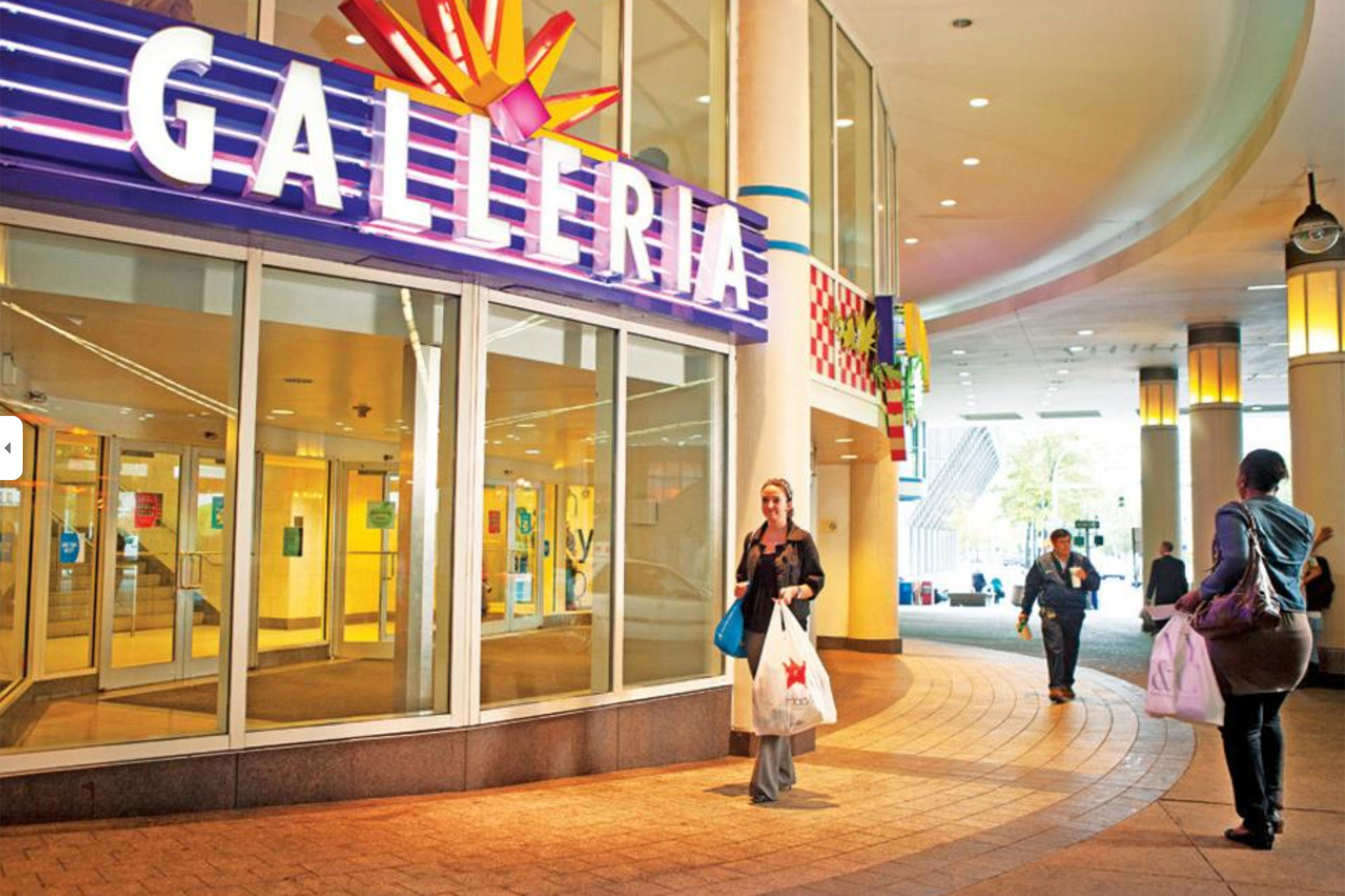 A Bronx man was sentenced to seven years in prison on Friday for slashing a smoker outside a Westchester County mall who refused to share his cigarette, prosecutors said.

Edwin Hernandez, 44, flew into a rage after he “repeatedly” asked a stranger outside the Galleria mall in White Plains on the morning of Aug. 18, 2019 to share his cigarette, Westchester District Attorney Mimi Rocah said in a statement .

After the man refused, Hernandez cut him at the base of his neck with an unknown sharp object, leaving him with a 5-inch laceration, Rocah said.

The slasher sauntered away as the bloodied victim stumbled into the mall seeking help and ended up with 29 stitches after being taken to White Plains Hospital, according to a statement.

Hernandez, who was also sentenced to five years of post-release custody, pleaded guilty to one charge of assault before Judge Robert Prisco in Westchester County Court in May.

https://nypost.com/2022/08/06/nyc-man-edwin-hernandez-sentenced-for-slashing-stranger-over-cigarette-at-white-plains-mall/ NYC man Edwin Hernandez has been convicted of slashing a stranger for a cigarette at the White Plains mall

Naomi Irion: Suspects in custody, pickup located after Nevada teen was kidnapped in her own car by Fernley Walmart, police say