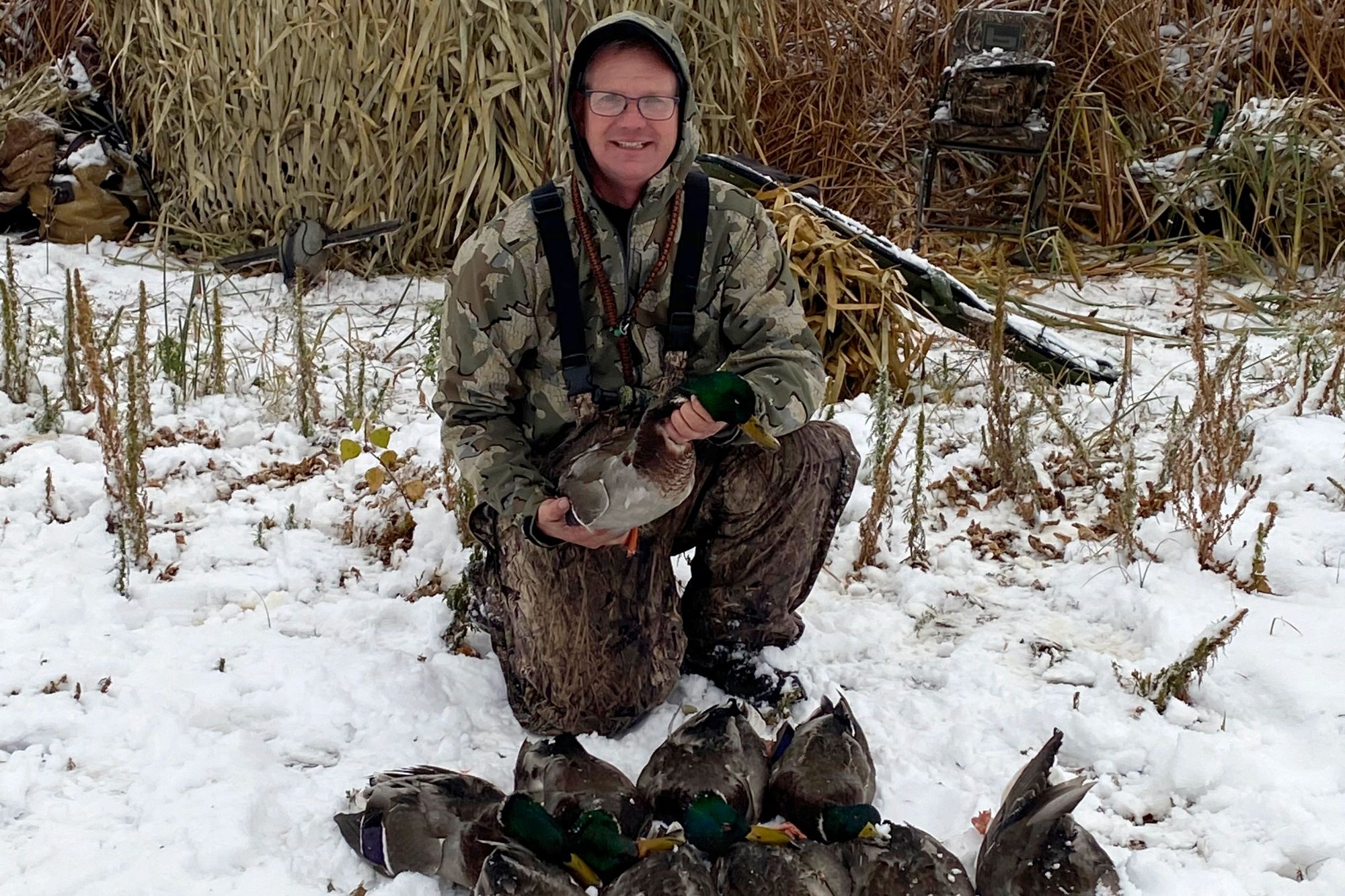 A “quarrel between brothers” led to 59-year-old Robert Bracken allegedly killing his own son, brother and another man before pointing the gun at himself in a North Dakota wheat field on Aug. 29, Andrew said Towner County Sheriff Hillier on Friday .

The argument that led to the shooting “has been escalating for a week or more,” the sheriff said.

Evidence at the scene indicated that Robert Bracken shot the three men with a .357 caliber revolver before taking his own life. He was in possession of the gun and, according to the sheriff, had a self-inflicted fatal gunshot wound.

“It’s hard to understand why something like this would happen in a rural farming community,” Daryl Lies, president of the North Dakota Farm Bureau, said in a statement.

“When evil emerges it can be devastating, but we must remember that there is more good than evil in our world. Doug’s dedication to farming and love for his family will be remembered forever.”

The Brackens were from Leeds, which is about 20 miles south-west of the scene of the triple suicide murder in Cando.

Transit Alert: Buffalo Speedway and University Boulevard to Amherst Street have been closed after a gas leak at West University Place