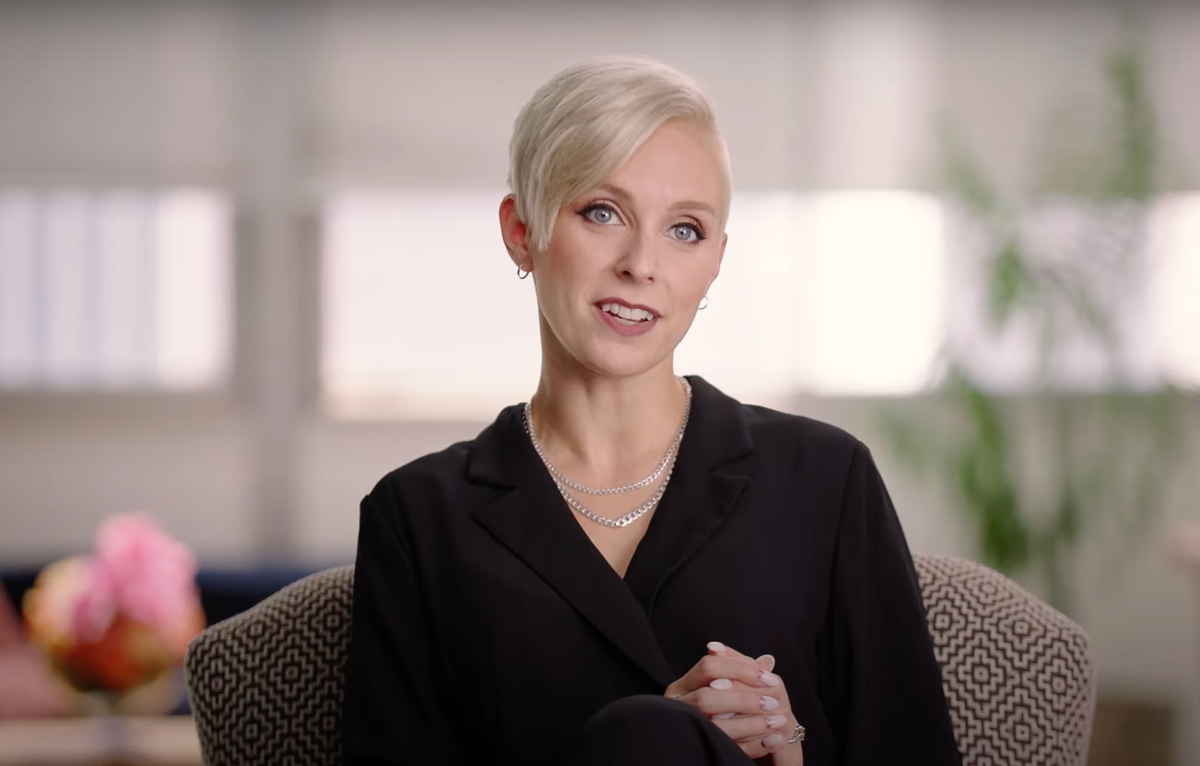 Discovery+ has premiered its latest reality show, good sexwhich challenges couples to review their sex tapes with a relationship coach.

On Friday (August 19), the streamer released the first three episodes of the series, in which sex coach Caitlin V Neal helps various client groups with their intimacy issues.

“After a decade of coaching, I’ve realized that what clients tell me is going on in the bedroom isn’t the whole story,” Neal explained in the series trailer.

“So I came up with a radical approach. I asked my clients to put cameras in their bedrooms.”

Afterward, Neal walks them through the tape to discuss where things went wrong. Censored clips of the footage are also shown to viewers.

Many of the issues Neal addresses range from erectile dysfunction and mismatched libido to orgasm issues and more.

“My goal is to find a neutral and compassionate base from which to get information from them,” Neal said New York Post.

“I want people to feel that whatever they are going through in their own intimate lives is normal and that there is hope. It’s okay to seek help.”

The first three episodes of good sex are now available to stream on Discovery+.

New York Unemployment Rate at 4.4% for July as recovery hesitates