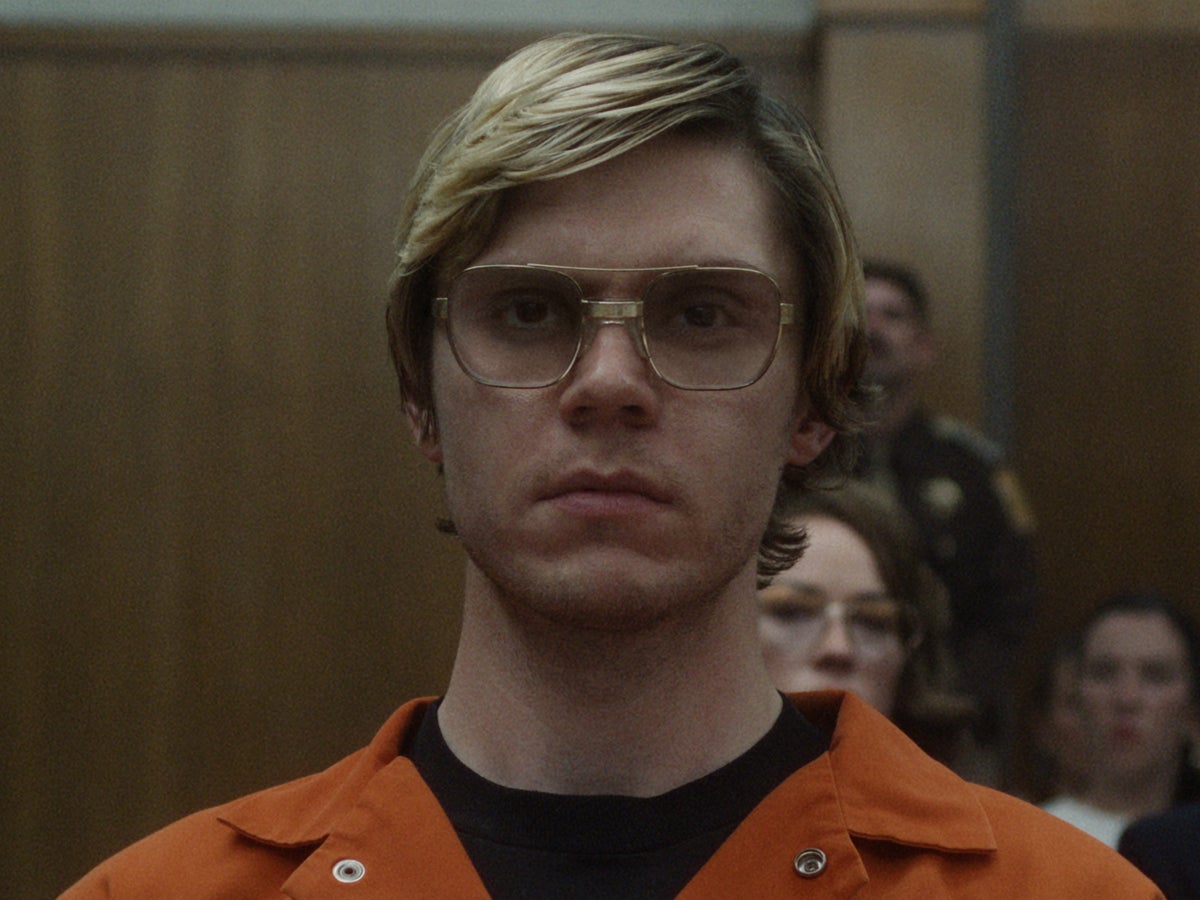 Monsters: The Story of Jeffrey DahmerNetflix’s new serial killer thriller based on real crimes has viewers spooked from the first few scenes.

The show stars Mare by Easttown Actor Evan Peters as the man also known as the “Milwaukee Cannibal” or “Milwaukee Monster” who committed the murders and dismemberments of 17 men and boys between 1978 and 1991.

It arrived on the platform on Thursday September 22 and many viewers were already finding the gruesome scenes too much to handle.

“I’m tapping on episode two…Jeffrey Dahmer is too sick and twisted and I can’t get through this shit,” one viewer tweeted.

“This Jeffrey Dahmer series scared me to go outside,” added another, while a third called it “so gross,” adding, “What the hell was wrong with that dumbass?”

Praising Peters’ performance, some wrote: “Evan Peters as Jeffrey Dahmer is so freaking crazy. To the point that I’m actually so uncomfortable and scared about this whole series.”

Read more about the true story that inspired the show here.

My First Metroid and How to Improve the Next – Reader Features