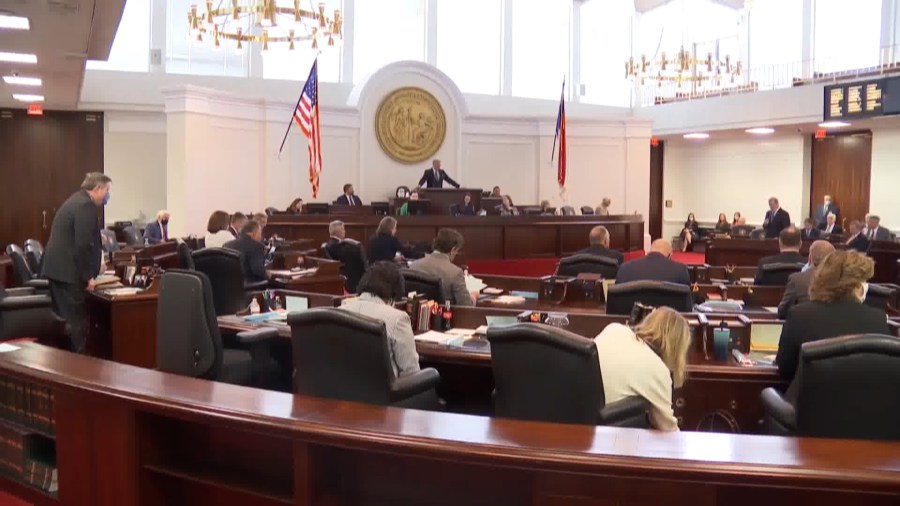 Senate Chairman Phil Berger (R-Rockingham) and House Speaker Tim Moore (R-Cleveland) unveiled the compromise on Tuesday, a day after Moore announced an agreement between the House and Senate.

“I am encouraged that both the House and Senate agree that North Carolina needs to expand Medicaid. An agreement must now be reached on this. I will review the full budget when it is released.”