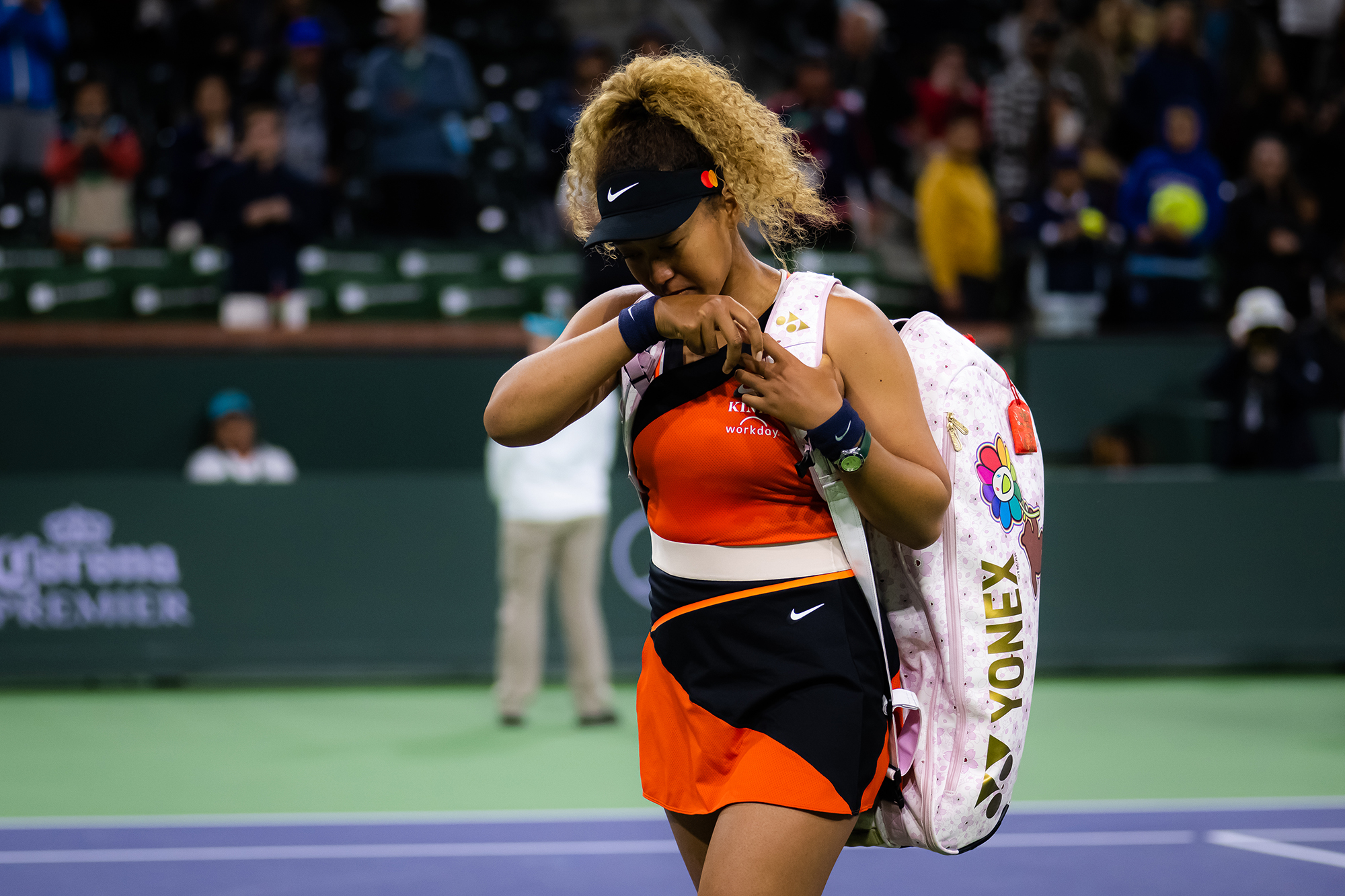 Naomi Osaka’s game at Indian Wells took an ugly turn when a heckler surfaced on Saturday.

“Naomi, you shit!” shouted a woman from the audience during Osaka’s first set against Veronika Kudermetova.

The insult was mocked by other viewers and appeared to shake the four-time Grand Slam champion. Osaka was 3-0 down in the first set when she asked the chair umpire to address the crowd.

“Can I borrow your microphone?” Osaka asked. “I just want to say something. I will not curse. I don’t curse. It just weighs on my heart.”

However, Osaka was not allowed to use the microphone. Tournament officials decided that if the match was stopped a second time, they would find and eject the heckler. The heckler was kept at bay when Osaka ended the match.

The 24-year-old lost the first set 6-0 to Kudermetova. She would lose the next set 6-4 and end her run in the Round of 64 at the tournament in California.

With access to a microphone after the game, Osaka addressed the commentary.

“I feel like I’ve cried enough in front of the camera,” Osaka told the crowd. “I’ve been hooked before. It really didn’t bother me. But teased here, I was watching a video of Venus and Serena being teased here and if you haven’t seen it you should check it out. I don’t know why, but it went to my head.”

Serena Williams said she felt “unwelcome, alone and scared” as she faced criticism and boos from the crowd. She would not attend Indian Wells for 14 years. She eventually returned in 2015, ending her boycott of the event.

https://nypost.com/2022/03/13/naomi-osaka-brought-to-tears-by-heckler-at-indian-wells/ Naomi Osaka was brought to tears by heckling at Indian Wells