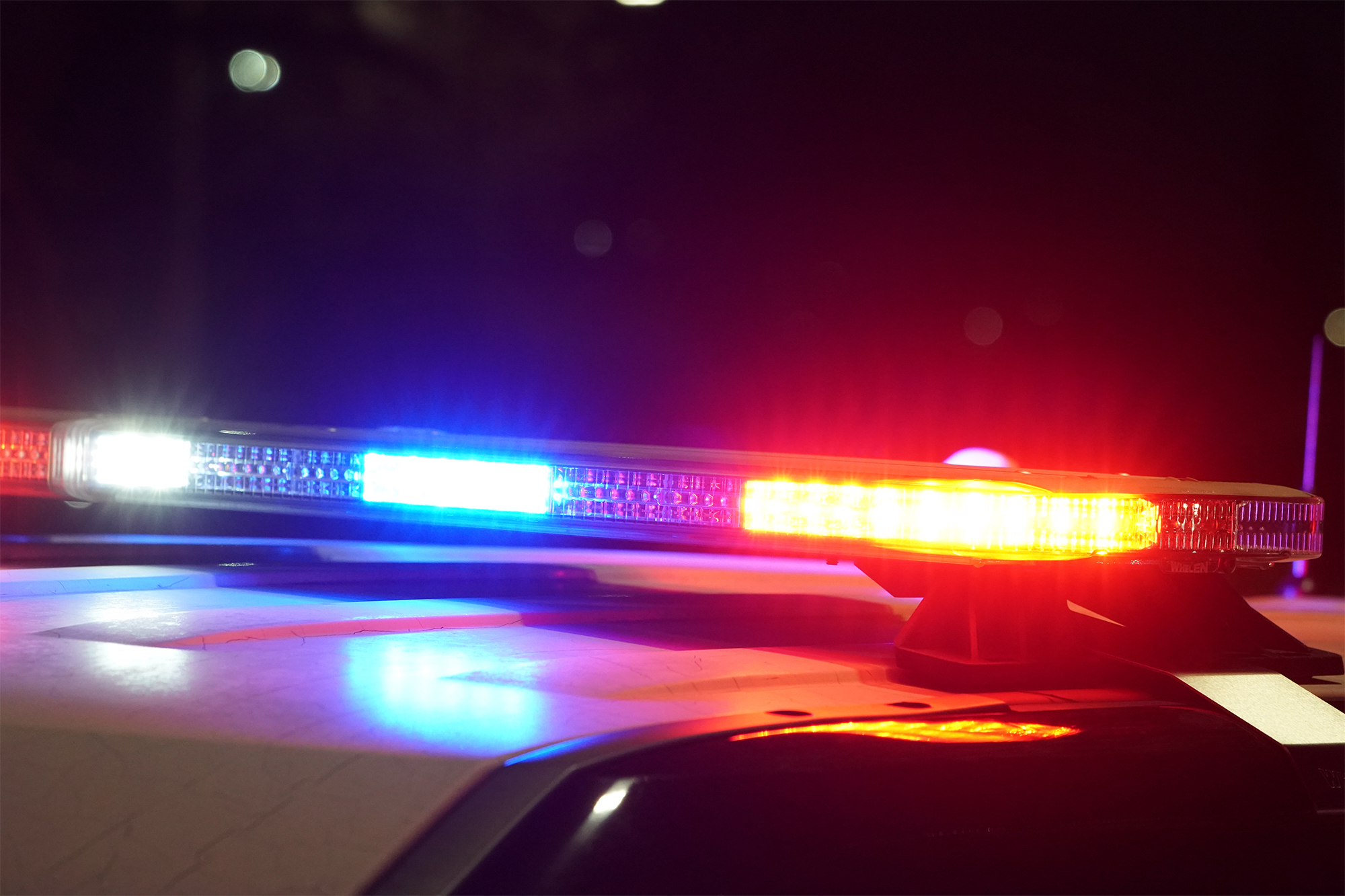 A South Jersey man allegedly went on a naked crime spree after kidnapping a teenager by car on Friday, authorities said.

Michael Davis, 37, was arrested after a rampage in Absecon that included burglaries and assaults – all while wearing his birthday suit, cops said on Saturday.

Davis was naked when he jumped into a car with a teenage driver in the parking lot on Friday, forcing the minor to take him to a nearby apartment complex.

When they stopped, he attacked the driver and took off with his cellphone.

In the apartment complex, the suspect is said to have broken into a house with a mother and her two children. The children and the mother were able to escape safely.

Davis then allegedly broke into a second home after scaling a second-story balcony while a mother and her child were inside. He started attacking her, but she was able to fight him off and forced him to flee, according to authorities.

He then went into hiding but was found by officers when they arrived. Rather than surrender, he led officers in a foot chase before eventually being handcuffed, police said.

He was taken to the Atlantic County Jail, police said Saturday.

The third man was arrested in a "wild shootout in broad daylight" between cars in Selma, police say