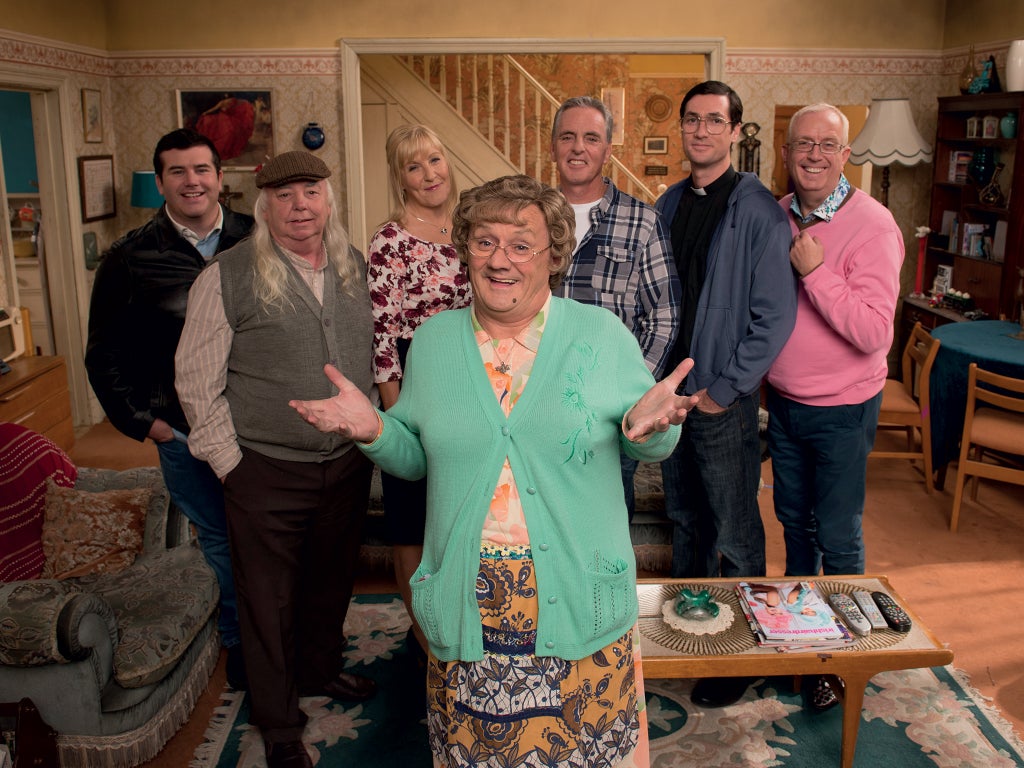 Grace Dent may have called Grandma Brown’s Boys Special Christmas “Worst Comedy Ever Made” but that didn’t affect the UK public’s love of the show.

In a new poll of Radio Times, Brendan O’Carroll’s creation was voted the best sitcom of the 20th century by 14,000 people to date, beating those who liked Office, Peter Kay’s Car Share, and The strong Earl Arthur.

Despite the negative reviews, the show was a huge success, with O’Carroll saying the poll “demonstrates fans’ faith in the show. They kept us on the air – that’s definitely not the reviewers. ”

He added: “There is an audience out there that the comedy has forgotten – that Are you being served? audience was left behind. The fact that we won this award proves it.”

In second place is Rickey Gervais’s Office, a spin-off from which – David Brent: Life on the Road – the cinema has recently been successful.

Third place is Peter Kay’s Car Share, won the Bafta Award for Best Screenplay Comedy. This is the complete list.

O’Carroll has previously said that he hopes Mrs Brown’s Boys will become a filmed trilogy, but a sequel to the first film has delayed thanks to the Brexit vote.