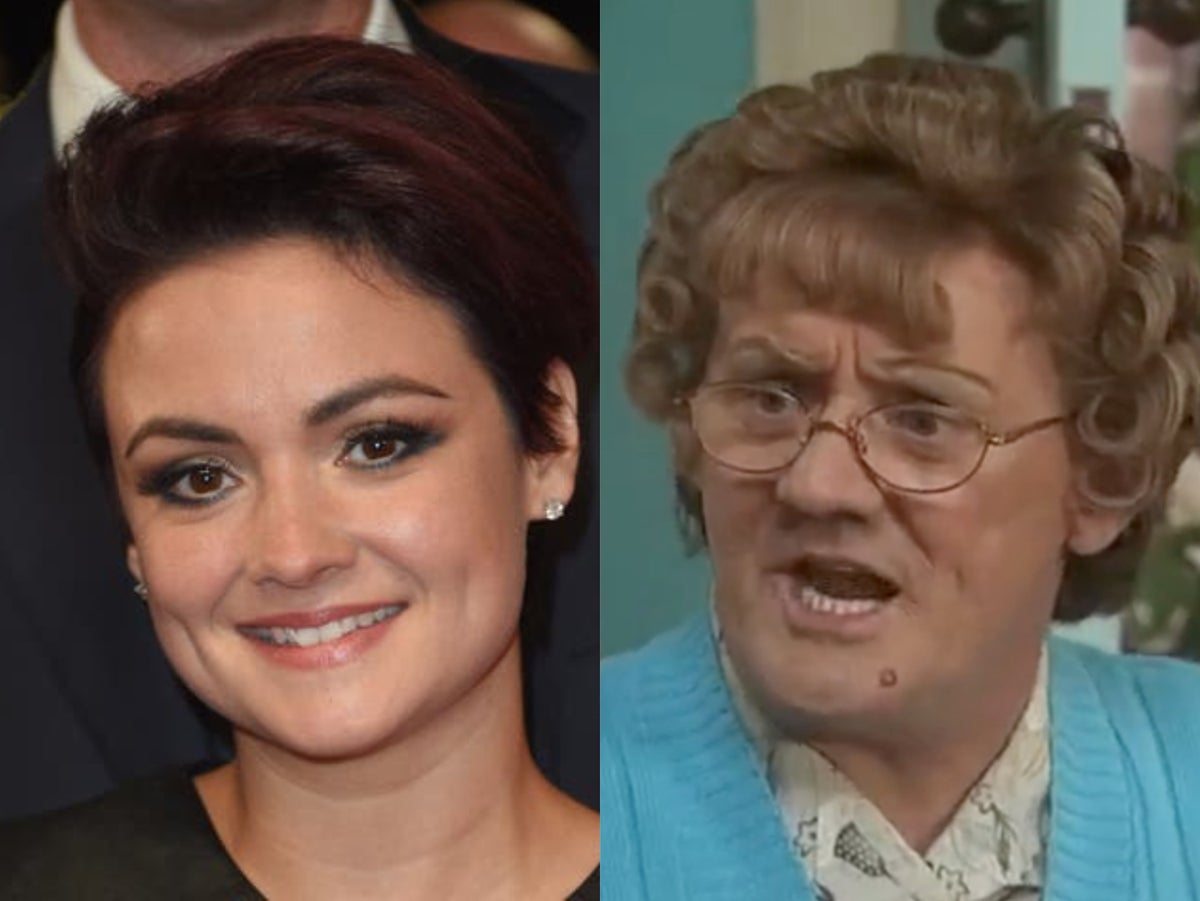 Mrs. Brown’s boys Star Fiona O’Carroll has revealed that being related to the lead actor doesn’t ensure job security on the sitcom.

The actor is the daughter of Brendan O’Carroll, who created the sitcom and plays the main character Agnes Brown.

Fiona plays Maria Brown on the series, who returns for new episodes every Christmas.

Though Fiona has appeared on the sitcom since it launched in 2011, she has said her return to the series always depends on living to its full capacity.

In a new interview, she shared how her father keeps everyone engaged.

“Dad always made it very clear that we are replaceable,” she said Sunday timesAnd adds: “He is a very shrewd businessman and wants 110 percent from us and will not tolerate less.”

She continued, “He knows people think we’re only there for him, so he’s telling us we have to work even harder.”

In December 2021, Fiona announced she had split from husband and co-star Martin Delany.

She said she “still has a lot of love” for Delany, who played Mrs. Brown’s youngest son Trevor on the show.

However, Fiona added that the couple, who have four children together, “wanted different things” after first meeting when they were 16.

“I only want what’s best for him and I think he feels the same way about me,” she said.

Meanwhile, Brendan has been married to Jennifer Gibney, who plays Cathy Brown on the show, since 2006.

2016, Mrs. Brown’s boysonce dubbed “the worst sitcom of all time” has been voted best British sitcom in a radio times Opinion poll.

The sitcom is reportedly returning for its first full series since 2013.

Jamie T review, The Theory of Whatever: The indie hermit is back with an evolution of his signature smut