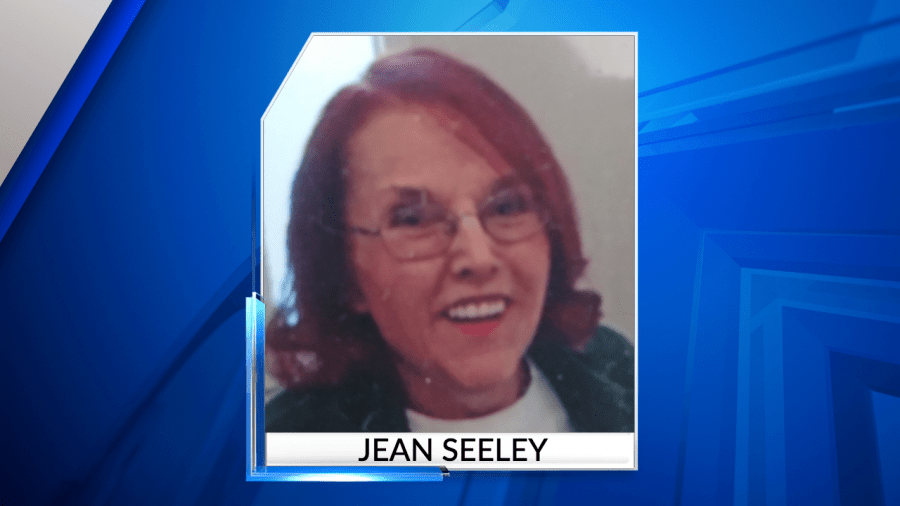 AURORA, Colo. (KDVR) – UPDATE (4:44 p.m.): Aurora Police report that Seeley has been found safe and returned to his family.

ORIGINAL: Aurora Police are asking for assistance in finding a woman who has been missing since Thursday morning.

Seeley is described as a 5-foot, 8-inch tall Caucasian woman and weighs 145 pounds. She was last seen wearing a black fleece jacket with mountains on it, blue jeans, a blue denim shirt and white sneakers.

Aurora police tweeted that she had early signs of dementia. If you see Seeley or the vehicle described, call 911 immediately.