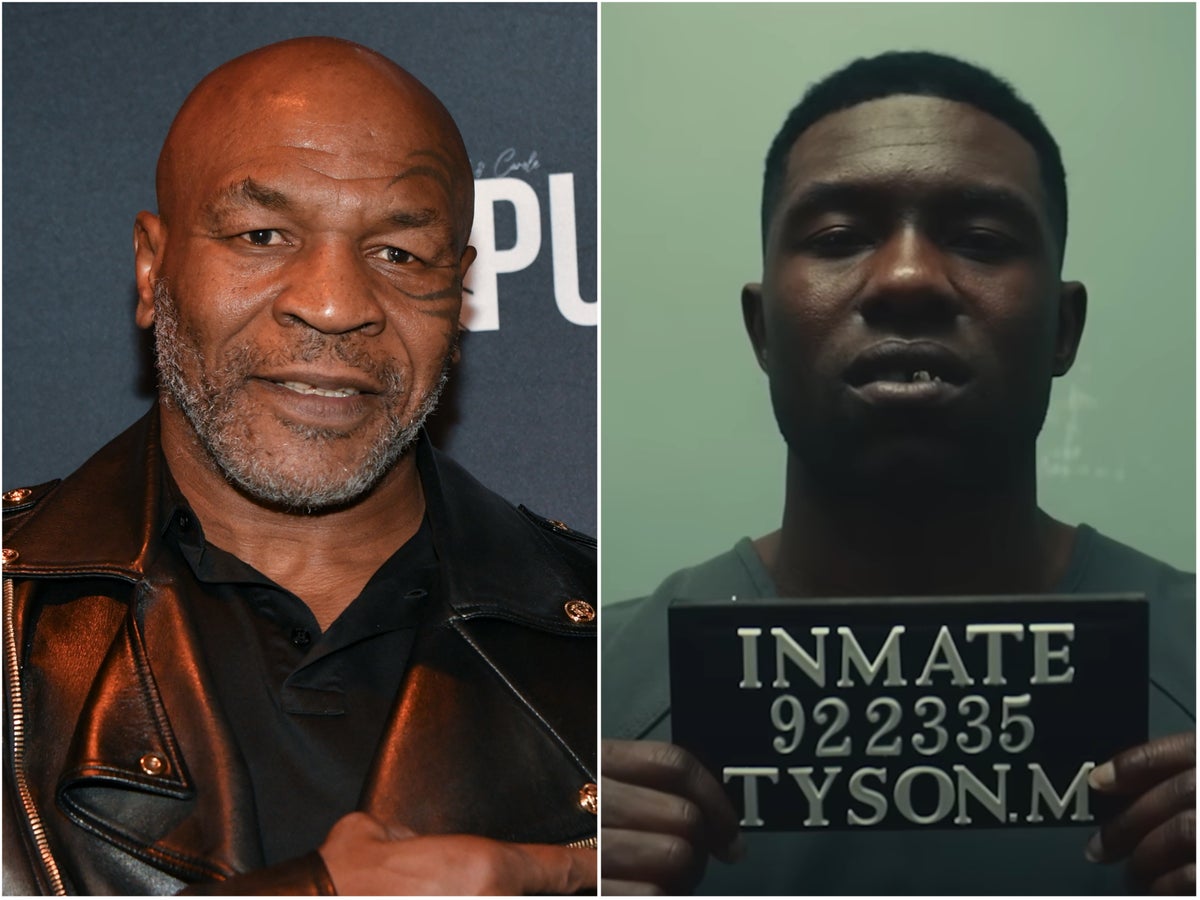 Mike Tyson has accused Hulu of “stealing my life story” with their upcoming biopic series mike.

The series was created without Tyson’s involvement himself, with the sports personality making a series of posts Saturday (August 6) branding Hulu as “the streaming version of the Slave Master.”

He reiterated his point on Twitter, writing, “Hulu stole my story. You are Goliath and I am David. Heads will roll for that.”

Tyson’s Instagram has been flooded with messages of support.

Foxx will play Tyson in another upcoming biopic series, this time titled Tyson.

As a sign of protest, he called on fans to boycott the streamer.

US may do 2-for-2 prisoner swap to bring in Griner, Whelan from Russia: Ex-Ambassador