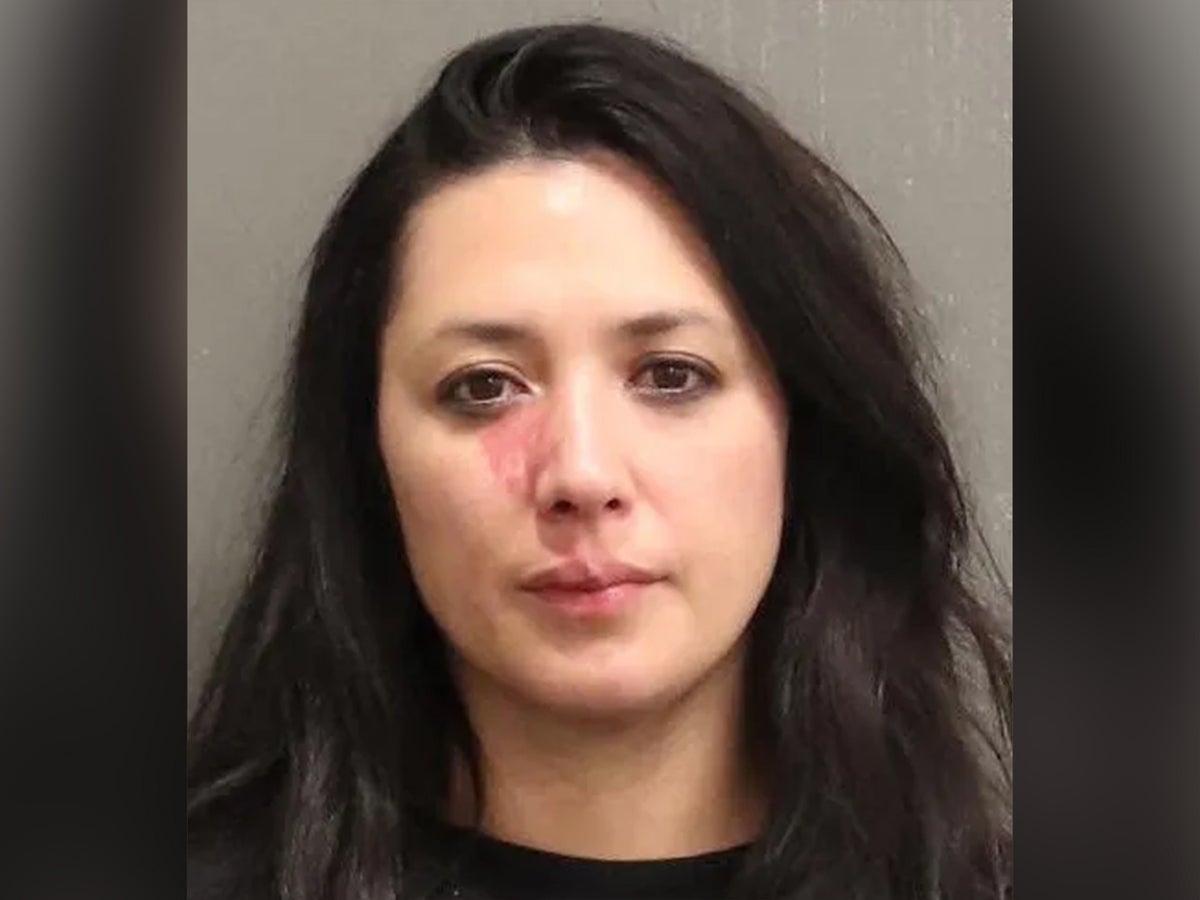 Michelle Branch has been arrested for domestic assault after allegedly hitting her husband Patrick Carney.

The arrest follows the split of the singer and The Black Keys drummer after three years of marriage. They share two children, Rhys James, four, and daughter Willie Jacquet, six months.

On Thursday (11.08.) TMZ first reported that Branch punched Carney in the face “once or twice,” according to Nashville court records.

Houston High-Rise: Luxury Condominium Building on Allen Parkway The Royalton was evacuated due to structural concerns