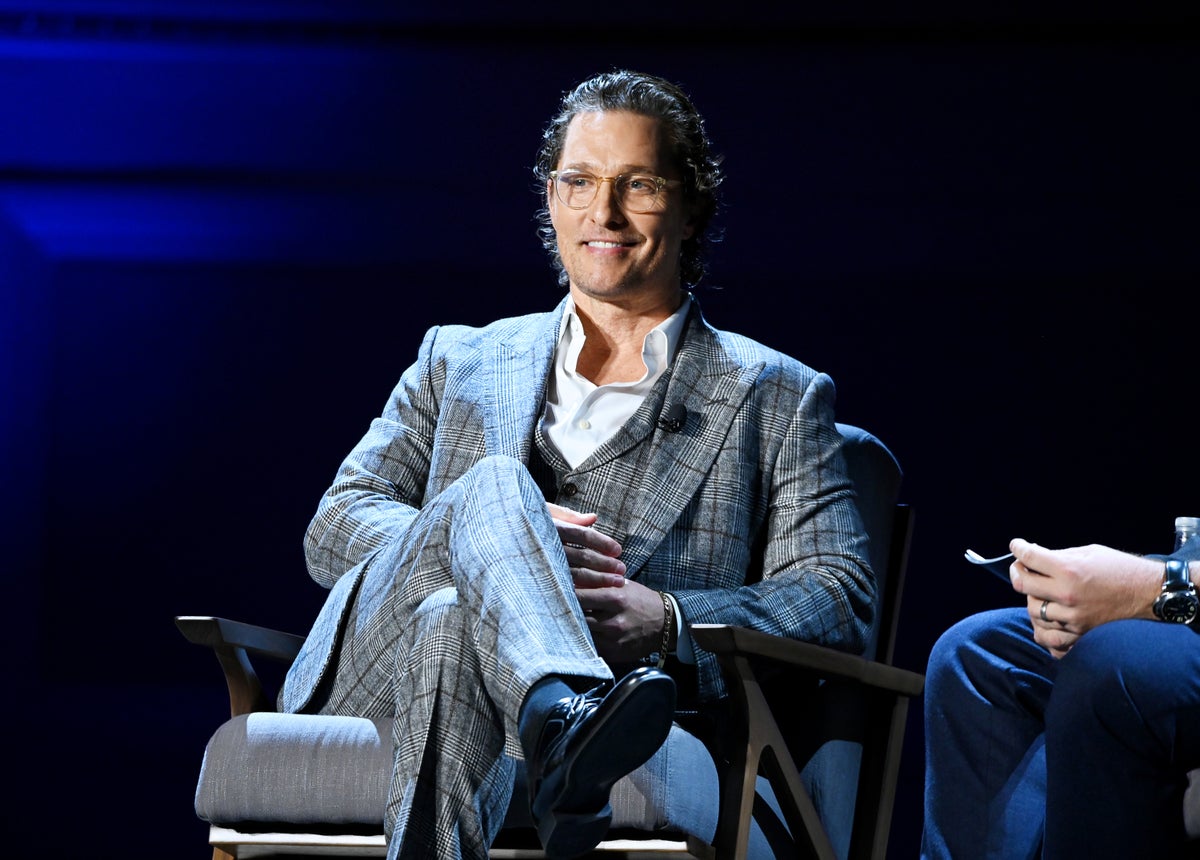 Matthew McConaughey has reiterated in a new interview that he won’t “let the trauma of being molested or blackmailed” as a teenager be “beaten”.

The actor first opened up about the experiences in his 2020 memoir Green light, reflected on the “ugly” experiences on Amanda de Cadenet’s podcast The conversation: About the men.

in the Green light, The Oscar winner revealed he was molested by a man when he was 18 “while being knocked unconscious in the back of a van”.

He also said he was blackmailed into having sex for the first time “when I was 15”.

During his conversation with de Cadenet, which took place on Sunday (18 Interstellar The actor said: “I will not be afraid of relationships because my first experience was blackmail.

McConaughey also said, “After that, I had some healthy sexual relationships and girls I liked and they liked me, and we kind of got intimate and it was nice and awkward and all those things, but it wasn’t ugly that it was.”

Speaking to de Cadenet, the actor recalled how his late father, James McConaughey, taught him about “the birds and the bees” and the importance of content.

“…He talks to me, he says, ‘Son, as a man in the situation,’ talks to me about a heterosexual relationship, ‘If you ever feel the girl, the woman, hesitate, stop,'” McConaughey shared.

We all die: Avid fans of Netflix’s new Korean thriller have compared it to the Squid Game