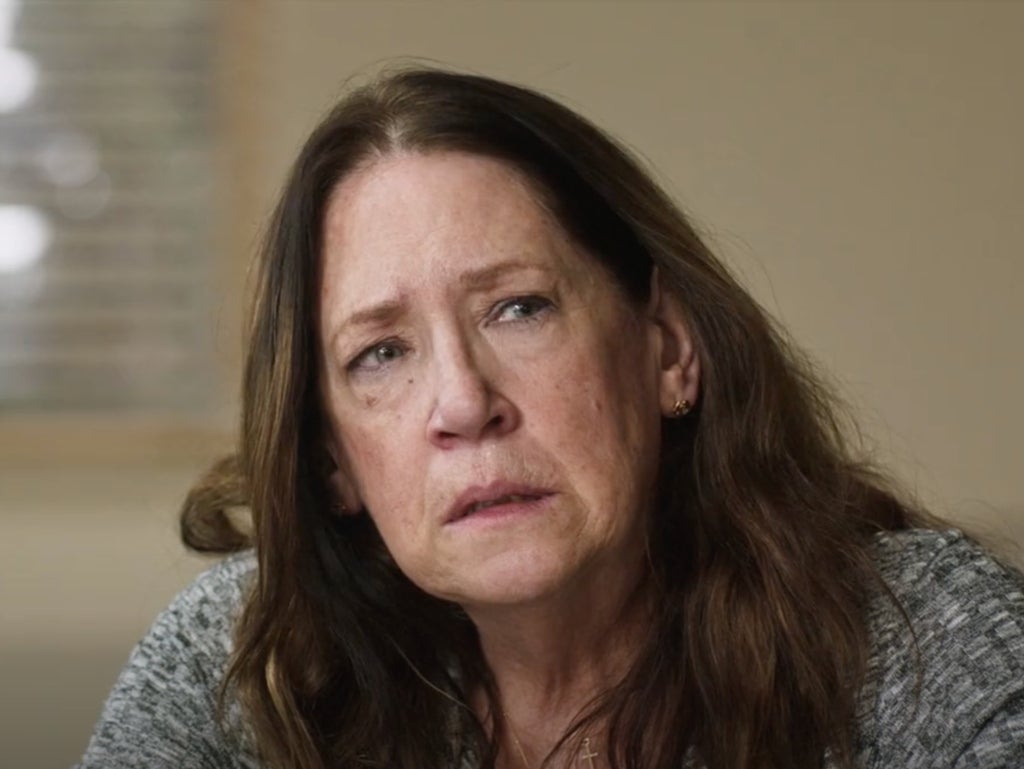 Ann Dowd is quite certain she will never watch her new film.

Dowd stars in Massa drama that premiered in Sundance Film Festival last January and has finally been released in the UK on Sky Cinema and NOW.

The drama from debut writer-director Fran Kranz is essentially a four-hander focused on two sets of parents who meet for a painful conversation in the aftermath of a violent tragedy – namely a high school massacre in which one set of parents, played by Martha Plimpton and Jason Isaacslost their child at the hands of the other set’s son.

Dowd, known by many as Aunt Lydia in The Handmaid’s Talecompletes the cast alongside Reed Birney, recently seen as presidential candidate Dave Boyer in Succession‘s third season.

The Independent spoke with Dowd ahead of the film’s release.

“There was no one without the other,” Dowd said of her co-stars. “It was a profound experience with those wonderful actors. We knew what we had to do; we were willing to get there to the best of our abilities and stay there for as long as necessary. We were safe with one another.”

However, the filming experience was so intense that Dowd says she does not plan to watch the film.

“It was such a sacred experience that I don’t wish to see it in another way. I had the privilege of living it. That stays true now. I mean no disrespect or anything to my colleagues who I love and admire.”

Surely her co-stars would completely understand her wishes? “They’re not judgemental, although I’m sure somewhere in their mind they’re like, ‘What is wrong with this damn woman? Would you watch the damn thing?’ But, at any rate, we remain very close and I have tremendous admiration for them.”

Mass is available to watch now on Sky Cinema and NOW

https://www.independent.co.uk/arts-entertainment/films/news/ann-dowd-mass-sky-cinema-b1997266.html Mass: Ann Dowd explains why she is unable to watch her intense new film

Johnny Depp vs. Amber Heard Trial: What Did The Washington Post Actually Say?