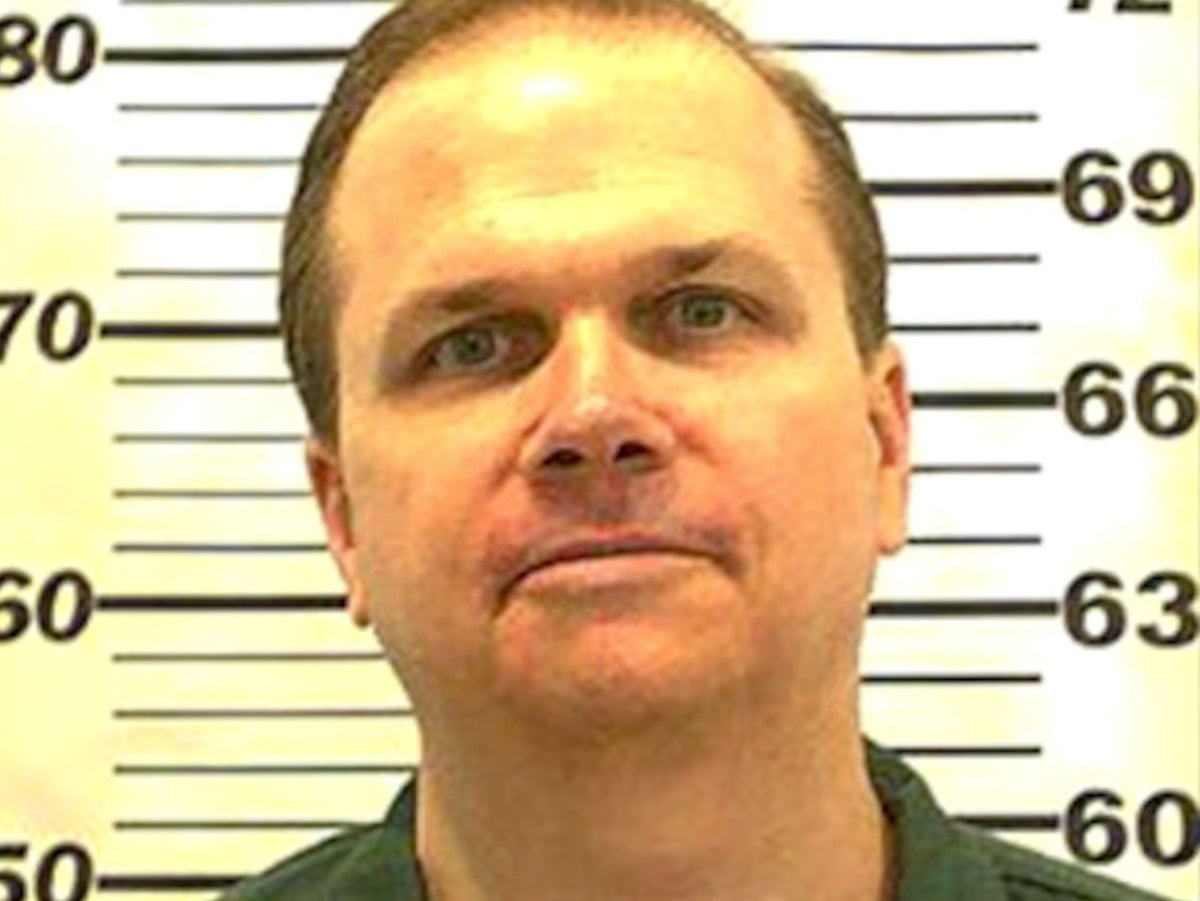 Mark David Chapman, who is responsible for the shooting and murder of John Lennon outside his Manhattan apartment, has been denied parole for the 12th time, New York Correctional Services officials said.

Chapman, 67, went before a parole board in late August, the state Department of Corrections and Community Supervision said, according to NBC News.

The record of the twelfth time the famous Beatle’s killer appeared before the panel was not publicly available, but in previous hearings the 67-year-old had expressed remorse for what he had committed on December 8, 1980 .

During his previous hearing in 2020, he described his actions that day more than 40 years ago as “despicable” and told the board he would have “no complaint whatsoever” if they chose to keep him for the rest of his keeping life behind bars.

“I was in too far,” he said during a previous parole board hearing in 2018. “I remember thinking, ‘Hey, you have the album now. Look at that, he signed it, just go home.’ But there was no way I would just go home.”

On the night in December that Chapman shot Lennon, the famous British musician was returning home to his home on the Upper West Side with his wife Yoko Ono. Earlier that day, the Beatle had signed a copy of the album double fantasy for the shooter.

Chapman had been waiting for the 40-year-old to return to his New York apartment and when he spotted him and his wife, he shot him four times.

The 67-year-old killer has been eligible for parole since 2000 and Lennon’s wife Ono, 87, has openly opposed his release.

Although she did not comment on that previous parole board hearing, her attorney, Jonas Herbsman, said in the previous one that she submitted comments to the parole board that he believes “consistent with previous letters.”

Chapman, who married his wife 18 months after he was imprisoned for the acclaimed artist’s murder, received occasional visits from her at the Green Haven Correctional Facility north of New York City.

His next parole hearing is scheduled for February 2024.

Thousands are lining up to see Queen Elizabeth's coffin in Scotland

Love Island viewers shy away from ‘most awkward’ reconnection ever

Where you can buy the exact outfit from and just that…