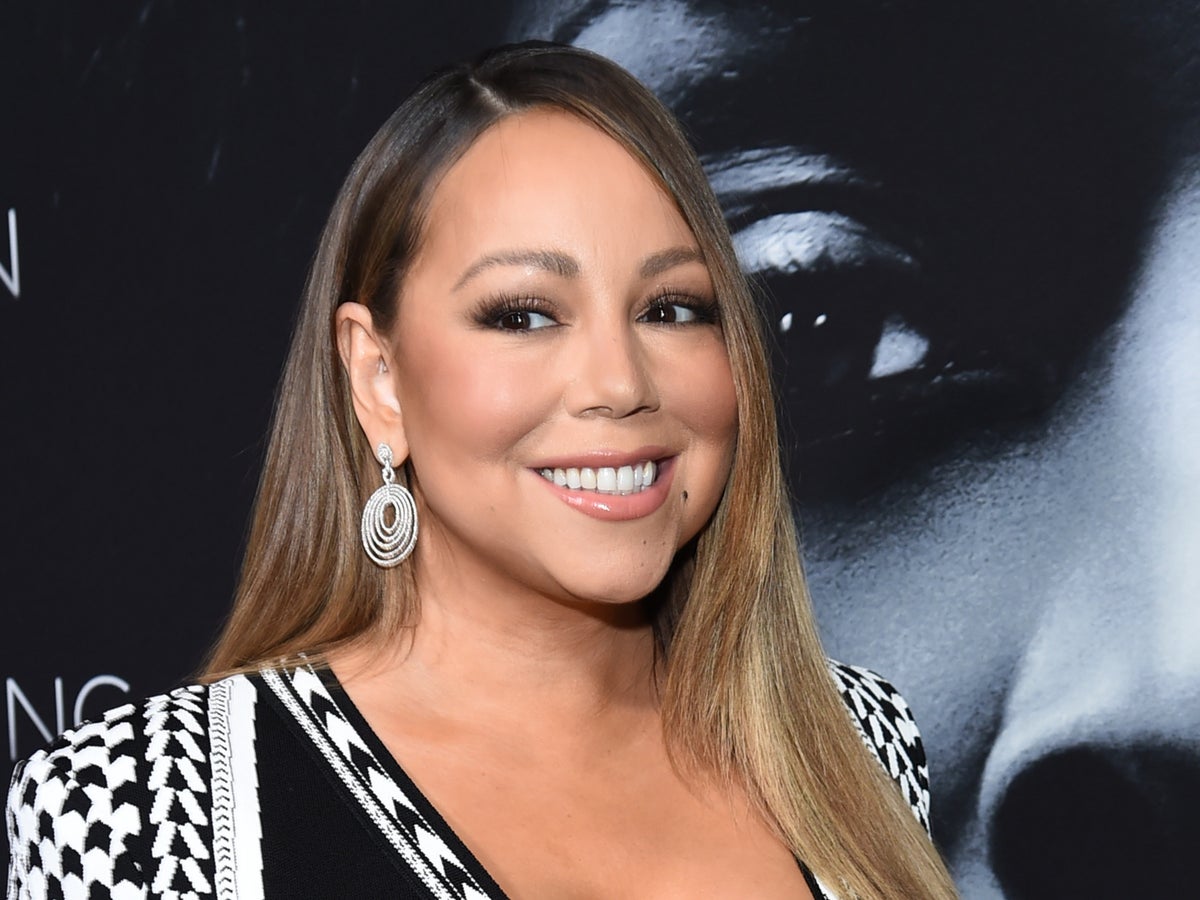 Mariah Carey has said she plans to release the secret alternative rock album she recorded in 1995.

The singer sparked a fan frenzy when she revealed details for the first time someone’s ugly daughter, which arose while working on well-known albums like “Fantasy”.

At the time Carey claimed she was prevented from releasing it by her record label Columbia and her vocals were originally replaced by her friend Clarissa Dane under the band name Chick.

In a new interview, Carey says she and her team have managed to dig up the original footage, and she’s working on a version she hopes can be released.

“[It] something we should hear, but I’m also working on a version that another artist will work with me on,” she saidRolling Stones Music Now Podcast.

“Possibly something built around the album,” she added.

Carey also spoke about the time she originally recorded the songs: “That was my outlet and nobody knew about it. I would just write those things.”

“I would say, ‘Can you play? [sings guitar part] to the guitarist who happened to be there while we were working on records like ‘Always Be My Baby’ and ‘One Sweet Day’ and finally ‘Fantasy’ and whatever from that era,” she told host Brian Hiatt.

“It was like, ‘Let me just do this.’ Because after the session, why not? There is energy. And we’ve been working for whatever, 15, 16 hours, checking things. And then we made this record at the same time. I would write the lyrics, go and sing.”

Describing why the record wasn’t released at the time, Carey said: “There was a fear [from the record company] because some of the lyrical content wasn’t what the people were [expecting].”

“Honestly, I wanted to put the record out under the same alias at the time and just let them discover it was me, but that idea kind of got trampled and crushed. So Clarissa came in.”

During this time, the singer was still married to ex-husband Tommy Mottola – also CEO of her label Sony Music. The singer officially divorced her Mottola in 1998.

“I had no freedom at that time. That was my freedom. I would drive around upstate New York with my assistant with the top down and scream the lyrics to these songs that no one else knew. It was my salvation and it was just fun,” she recalls.

“And I started out like, ‘Oh, that’s just for a laugh, whatever,’ like we’re having fun. But then I thought, ‘No, that’s me screaming. That’s literally what I’m going through,'” she said of those years.

The singer previously opened up about the timing of the recording on a recent episode of Meghan Markle’s new Spotify podcast. archetypes. Carey told the Duchess of Sussex about her 1997 album butterfly “was a defining moment in my life”

“Leaving behind writing and producing and living in the studio and leaving the past life that I had with my first ex-husband was extremely difficult,” the singer explains of the circumstances under which the album was made.

Describing the title track, which came like a “gift,” Carey said, “In my first marriage I was very, what’s the word? I was sort of locked away and I was given the rules and I had to abide by them.

https://www.independent.co.uk/arts-entertainment/music/news/mariah-carey-rock-album-b2171165.html Mariah Carey wants to release the rock album she was never allowed to share

Adam Levine cheated on his wife with Sumner straw, the model claims

After Adnan Syed's release from prison, "Serial" is back

Nick Cannon’s mother and daughter, Alyssa Scott, posts sweet photo of son Zen and says ‘her heart breaks every second’ after his death